Motorola just released the official TV ad of their latest smartphone Motorola RAZR™ with the tagline of "Sexy Is Back". This commercial highlights the most hyped features of the Motorola RAZR™ like Motocast, 1080p HD recording, sleek design etc. Watch the Official Motorola RAZR™ ad below. 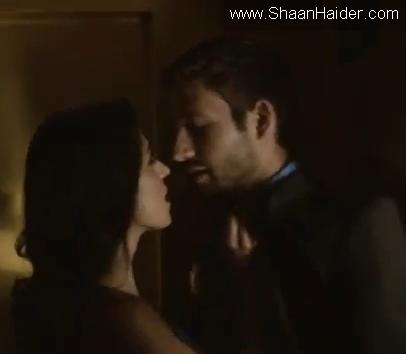 
Motorola RAZR™ is going to give the competition to the recently launched Apple iPhone 4S and Samsung Galaxy Nexus for sure. Have a look at the hands-on video of the Motorola RAZR™ to know more about its features.