Mobile World Congress 2015 is started with a bang as Samsung released the Galaxy S6 just a day before the MWC 2015 starts. Along with Samsung, ZTE also launched its latest flagship smartphone ZTE Grand S3 which comes a very interesting and new feature. 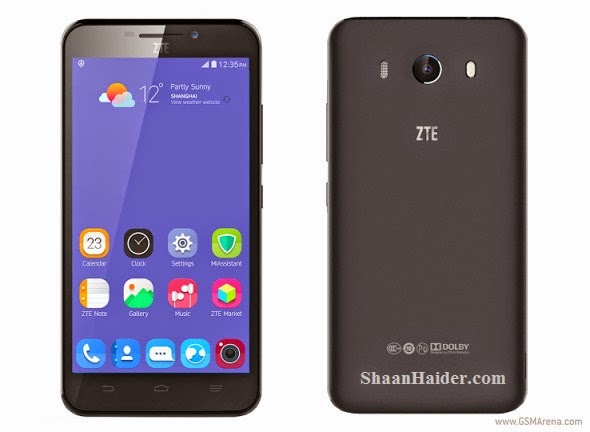 But the most highlighted feature of the ZTE Grand S3 is the eye-based biometric security via the Eyeprint ID. This feature is developed by EyeVerify and can be used for multiple purposes like authorizing mobile payments, unlocking the screen or accessing secure content on the ZTE Grand S3. It scans both eyes of the user for greater security and it is done by the front facing camera.

The complete list of features and specs of ZTE Grand S3 is given below.