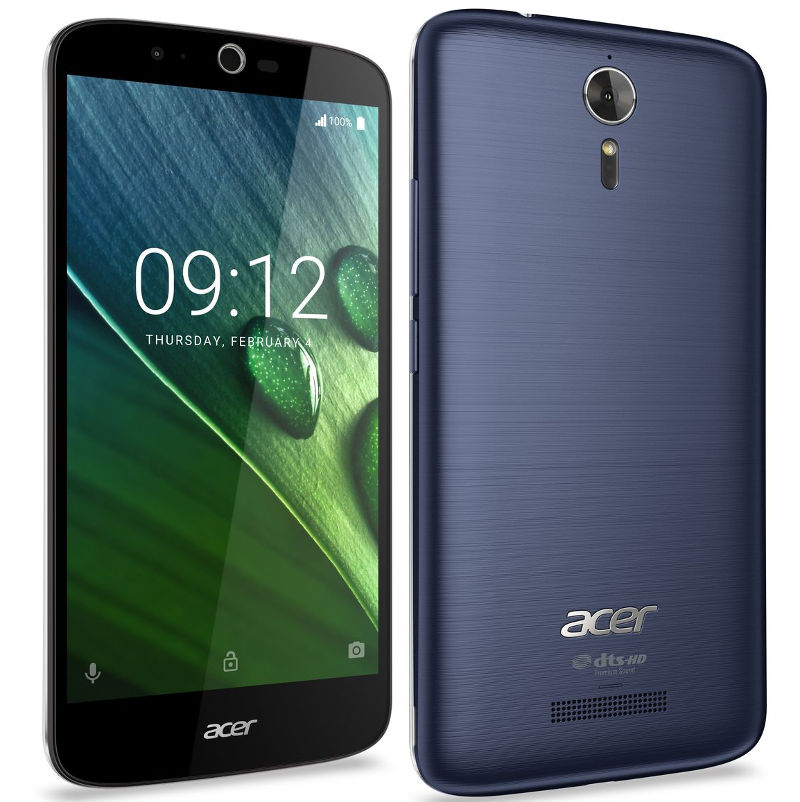 There is a 5.5-inch 720p HD IPS Zero Air Gap display and a massive 5000mAh battery with Quick Charge feature. The complete list of all hardware specs and features of Acer Liquid Zest Plus are given below.

Acer Liquid Zest Plus smartphone will be available in Moroccan Blue and Andes White colors.