Edge Sense is a feature that work on the pressure sensitive sensor placed at the edge of the HTC device and applying pressure on it will perform various task like launching apps etc. HTC U Ocean is also expected to come with the HTC Sense Companion introduced earlier in HTC U Ultra and U Play smartphones. 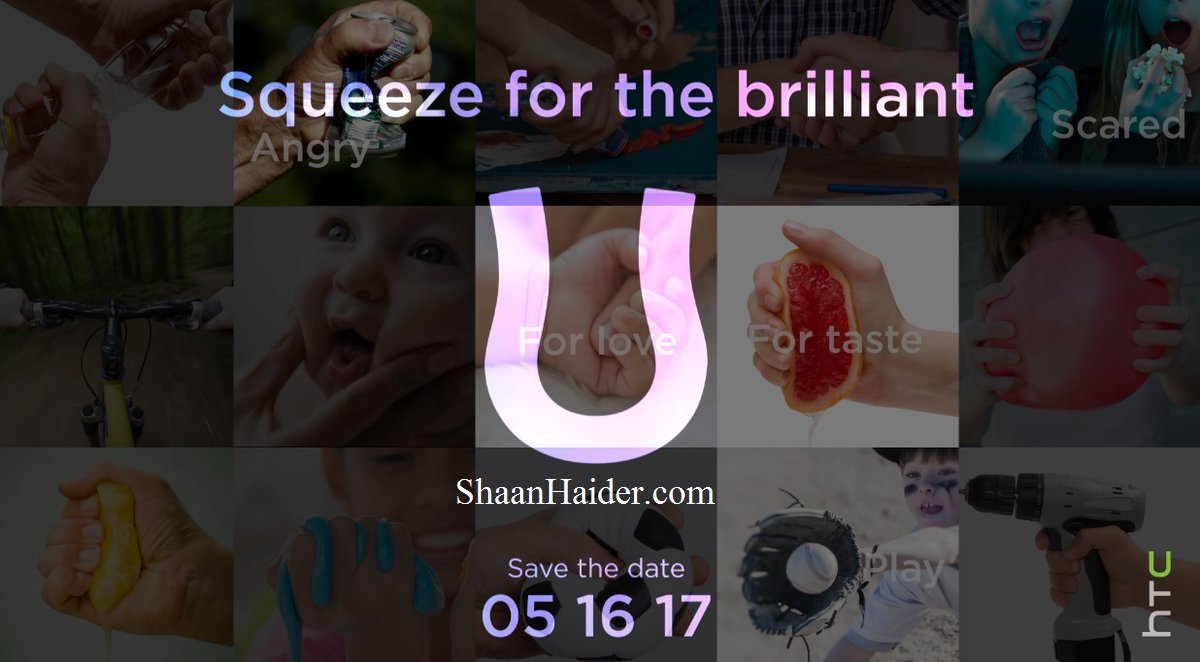 The complete list of all rumored and confirmed hardware specs and features of HTC U Ocean are given below.

HTC U Ocean will be launched officially on 16th May and then we will come to know about all the hardware specs, features and price of HTC U Ocean officially.