We wanted to find a colour that represented a feeling of warmth whilst at the same time exemplifying the premium features and design. The bronze metallic finish adds a feeling of depth to the glass on the front and back. Also just like the other colours every part of the Xperia XZ Premium Bronze Pink has been expertly crafted – such as the top and bottom edges, which are carefully diamond cut and creates an added shine. It’s a chic addition to the choice of colours offered with XZ Premium. 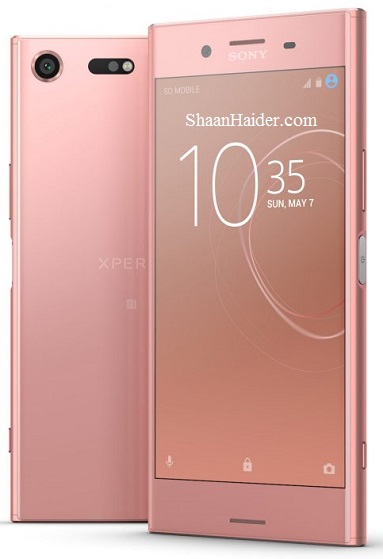 Rest of the features and hardware specs are exactly same as the previous launched color versions of Xperia XZ Premium smartphone. It comes with Snapdragon 835 SoC, IP68 water resistance certification, 4GB of RAM and runs on the Android 7.1 Nougat OS.

The complete list of all hardware specs and features of Sony Xperia XZ Premium are given below.

- IP68 Certification for Dust and Waterproof over 1.5 Meter and 30 Minutes

- Expandable Memory up to 256 GB using the microSD Card

The price of Sony Xperia XZ Premium is US$ 830 and it will be available in some markets from the end of June, 2017.