Lenovo is soon going to launch new Motorola flagship smartphones and teasers are out already along with the various leaks that we are seeing recently. 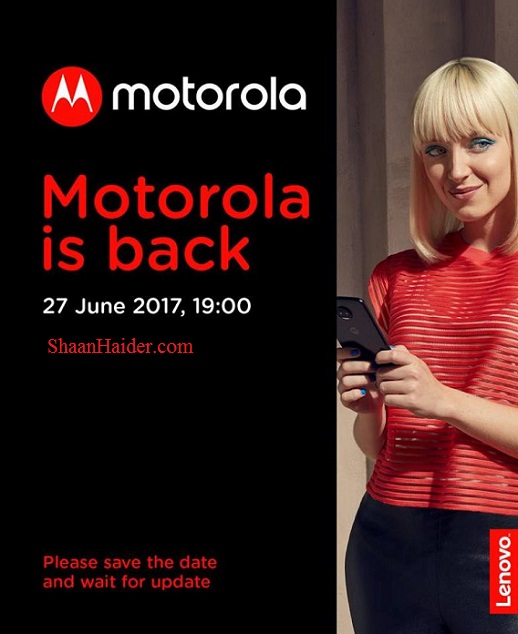 Earlier Moto Z2 and Moto Z2 Force were expected to be announced on June 21st at a media event in Brazil but now it will be on 27th June.

Based on the leaked information and rumors, Moto Z2 is expected to come with Qualcomm Snapdragon 835 octa-core processor, 4GB of RAM and will be running on the Android 7.1.1 Nougat OS.

It is also rumored that the Moto Z2 will sport a 5.5-inch Quad HD screen and come with dual rear camera setup along with dual-tone LED flash for both front and rear cameras. So at least, one rumor regarding the Moto Z2 seems true here. 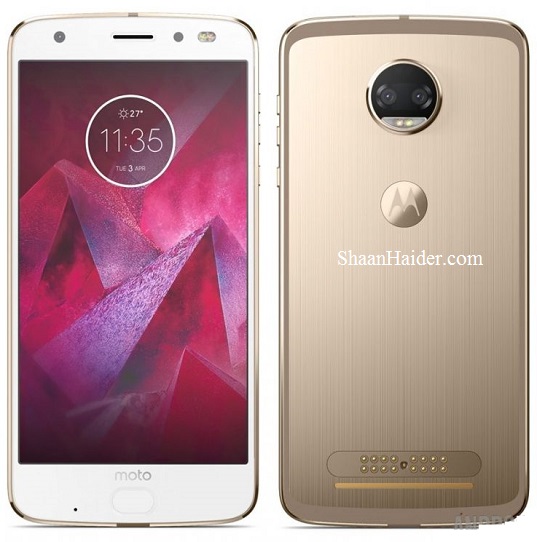 The Moto Z2 Force is rumored to have the same Qualcomm Snapdragon 835 octa-core processor along with the Android 7.1.1 Nougat OS. Just like its predecessor, Moto Z2 Force is also expected to come with ShatterShield, a shatterproof Quad HD display. Earlier the Motorola roadmap has already confirmed about the 1 Gbps LTE support for the upcoming Motorola flagship smartphones.

In terms of design, both the upcoming Moto Z2 smartphones are expected to come with a similar design with a small fingerprint sensor on the front, below the display and embedded in the Home key along with a Moto logo both on the front and back of the devices as shown in the leaked images earlier.

But these are just leaked information and we will come to know all the official hardware specs and features of Moto Z2 and Moto Z2 Force smartphone soon once they are announced officially.