Meizu has finally started sending out launch event invites for its upcoming flagship Meizu PRO 7 smartphone. The device will be unveiled on July 26th. 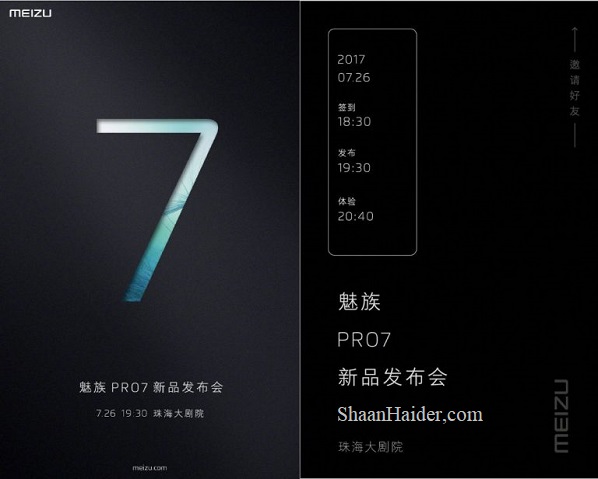 Like the previously launched Yotaphone, Meizu PRO 7 secondary display is expected to be an E-ink display. It is also expected that Meizu will announce the Meizu PRO 7 Plus at the same event, a larger version of the PRO 7 smartphone.

According to previous leaks and rumors, Meizu Pro 7 will come with a 5.2 inch display while the Pro 7 Plus will feature a bigger 5.7 inch display. Both upcoming Meizu flagship smartphones are expected to be powered by a Helio X30 processor. 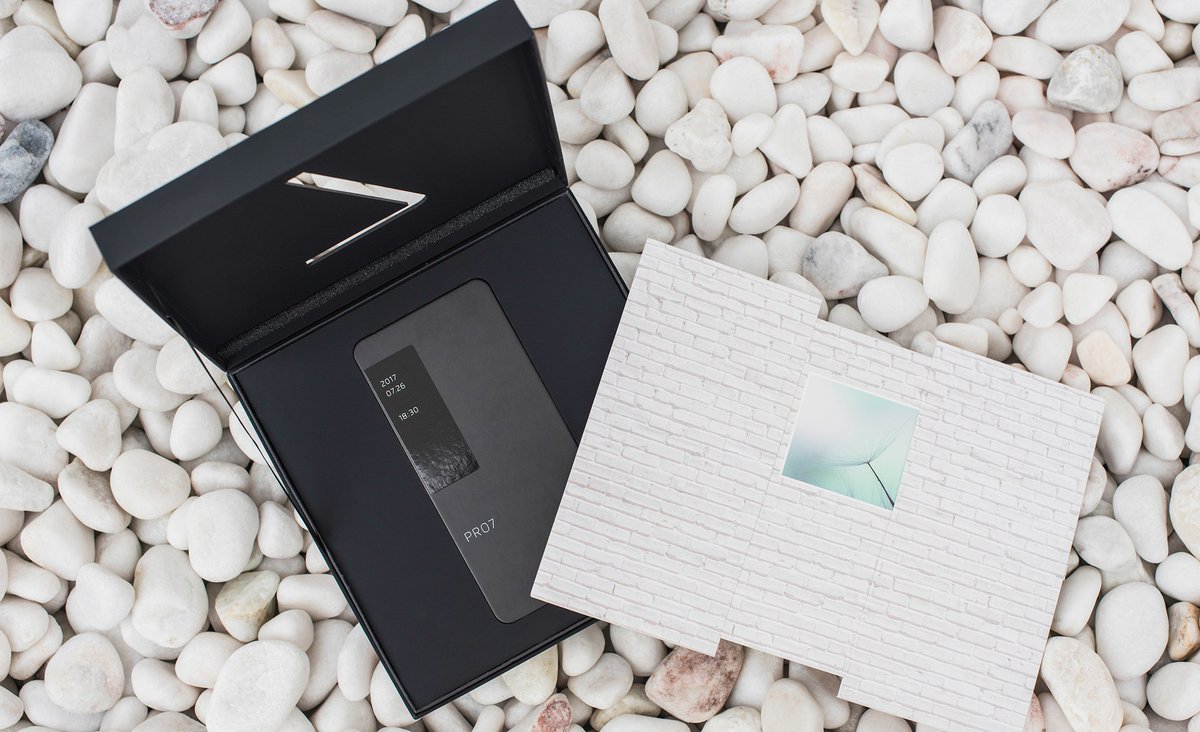 For photography lovers, both devices will come with dual-rear camera setup of 12MP sensors from Sony (IMX386 and IMX286) along with a 16MP front-facing camera too.

According to leaked images, both Meizu PRO 7 smartphones are supposed to come with USB Type-C, 3.5mm headphone jack and loudspeaker grills at the bottom of the devices. The power and volume keys will be placed on the right of the devices and Home button will be below the screen with embedded fingerprint sensor in it.

The Meizu Pro 7 will be unveiled at the Zhuhai Opera House on July 26th. The event will start at 7:30 PM China Time.