Huawei Saudi Arabia has officially announced that it will launch the Huawei P30 Lite 48MP smartphone in Saudi Arabia on the 24th of July. 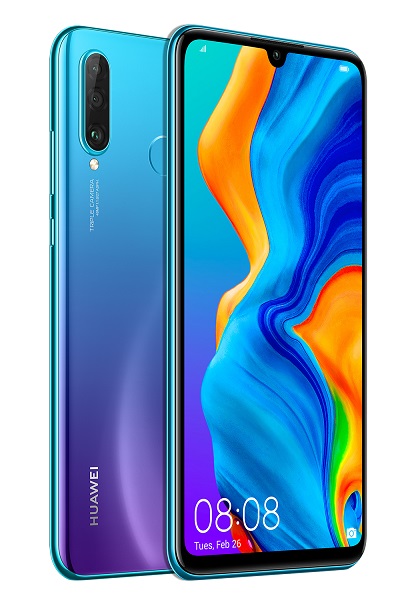 As the name suggests, the most highlighted feature of this new edition of Huawei P30 Lite is the upgraded camera. It comes with a triple rear camera setup with a brand new 48 MP primary camera along with an 8MP ultra-wide camera and a 2MP camera for depth sensor for capturing depth of field information for bokeh effects.

The AI Scene Recognition in the Huawei P30 Lite 48MP Edition is capable of detecting up to 22 scenarios. There is Super Slow-mo feature provided that shoots at 480 Frames Per Second (FPS). On the front side, there is 24MP camera that also comes with AI Scene Recognition for up to 8 scenarios with Super Selfie Night Mode, AI beautification and 3D Qmoji 2.0.


Huawei P30 Lite 48MP Edition is powered by the Kirin 710 processor, 6GB RAM, 128GB ROM and 3340 mAh battery with the Huawei QuickCharge fast battery charging technology. On the software side, there is EMUI 9.0.1 based on Android 9.0.

The price of HUAWEI P30 lite 48MP Edition in Saudi Arabia is SAR 1,099 including a gift box bundle and it will be available from 24th of July at Huawei Flagship Store in Riyadh Park, Huawei E-shop and several authorized retailers in Saudi Arabia.