PUBG MOBILE is going to conduct the Star Challenge (PMSC) World Cup soon and for that the venue decided is Saudi Arabia.

Gamers from around the world are set to test their skills in the first PUBG MOBILE Star Challenge (PMSC) World Cup to be held in Riyadh, Saudi Arabia. 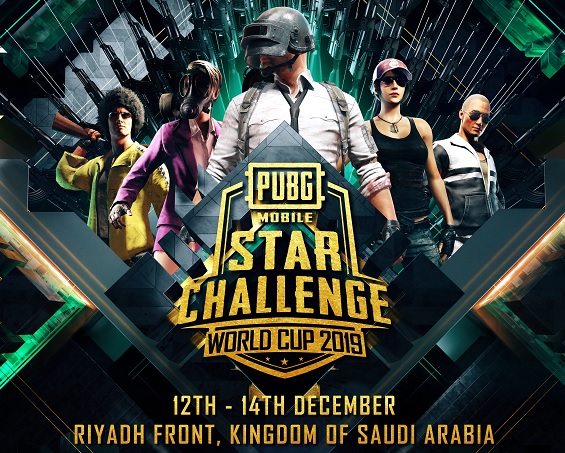 The event will take place during Riyadh Season event and  the PMSC World Cup will run from 12 to 14 December.

PUBG MOBILE’s involvement in Riyadh Season was initially announced by the Riyadh Season organizers on Twitter. The PMSC World Cup will see 16 teams from MENA region compete with 16 teams from around the world. Organizers will soon announce the total prize money, but it is expected to exceed SAR 1 million.

PUBG MOBILE is one of the most popular game globally and since its release in 2018, it has been downloaded more than 400 million times.