Huawei shared its new eco-construction strategy and showcased its global intelligent distribution platform with a range of open capabilities and one-stop services for partners. 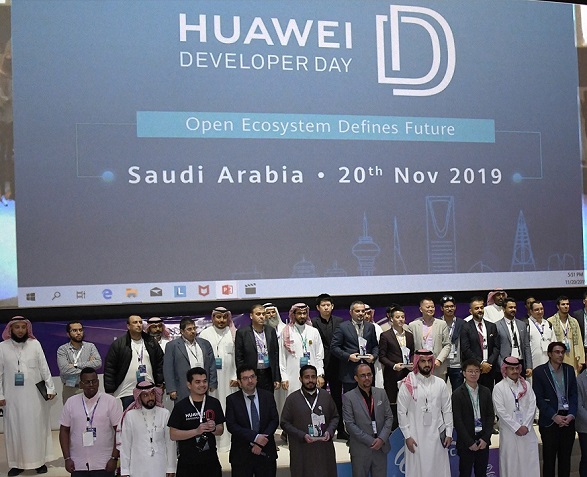 With 570 million Huawei mobile devices monthly active users, the Huawei Mobile Services is launched in 170+ countries, has 6 regional centers, and 15 data centers worldwide. Since its global launch in April 2018, HUWAEI AppGallery has been serving more than 390 million global monthly active users in more than 170 countries and regions. The accumulated downloads has reached 180 billion within a year and the number of global top apps released on HUAWEI AppGallery is increasing as more developers join the HMS Ecosystem. 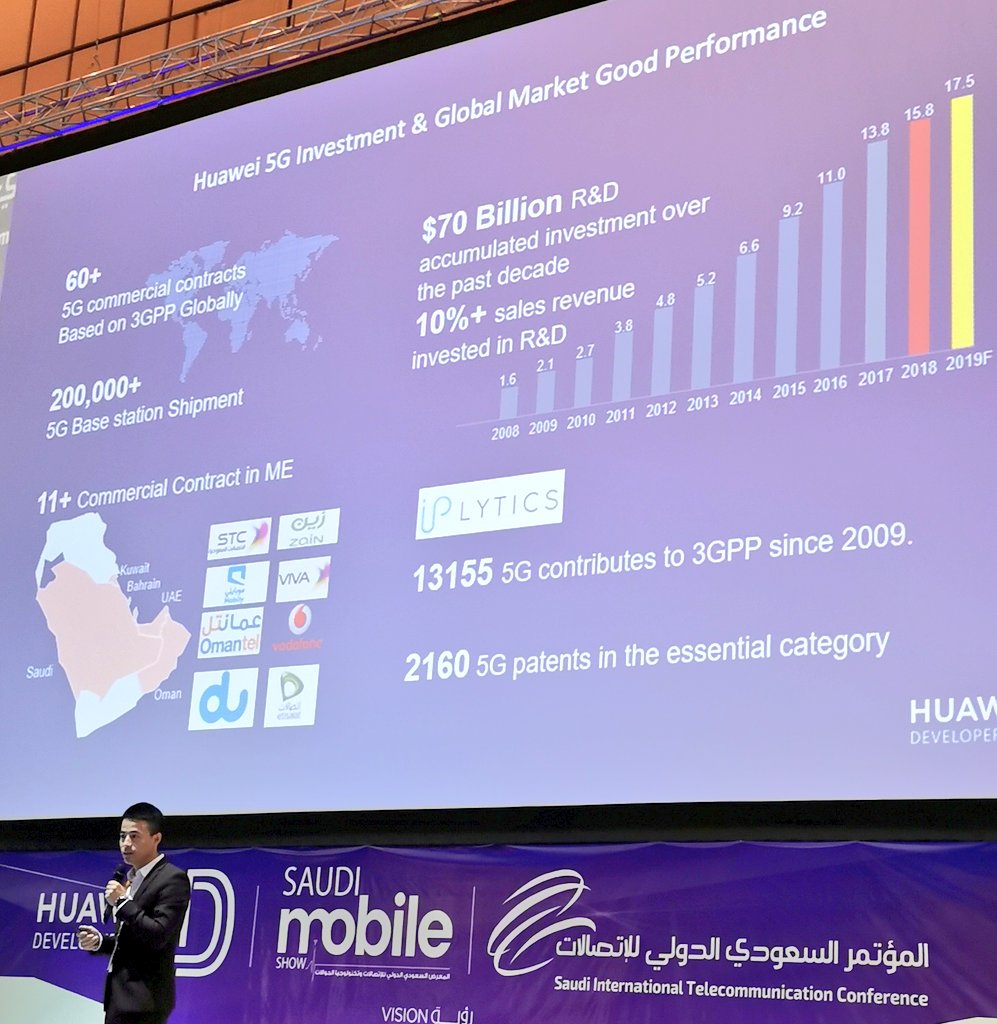 The HMS Ecosystem has been in development for years and is growing in scale. HUAWEI AppGallery, for example, has been in use as an app distribution platform for more than eight years in China and was launched globally in April,2018.

To encourage more developers to integrate qualitative apps to the HMS Ecosystem, Huawei has increased its investment from one billon CNY to a billion in USD to global developers – the Shining-Star program has been significantly upgraded and targeted at incentivizing and accelerating global developers’ innovation. It also aims to cover the development, growth and marketing funds needed.

HMS is growing rapidly with more than 1,070,000 global developer registrations and 50,000 apps connected to the HMS Core as of September 2019. Opening up to developers, the HMS will provide them more support with diverse tool kits and share more platform capabilities, allowing developers to quickly access the HMS ecosystem for resource sharing. Check the kit details at https://developer.huawei.com/consumer/en/ 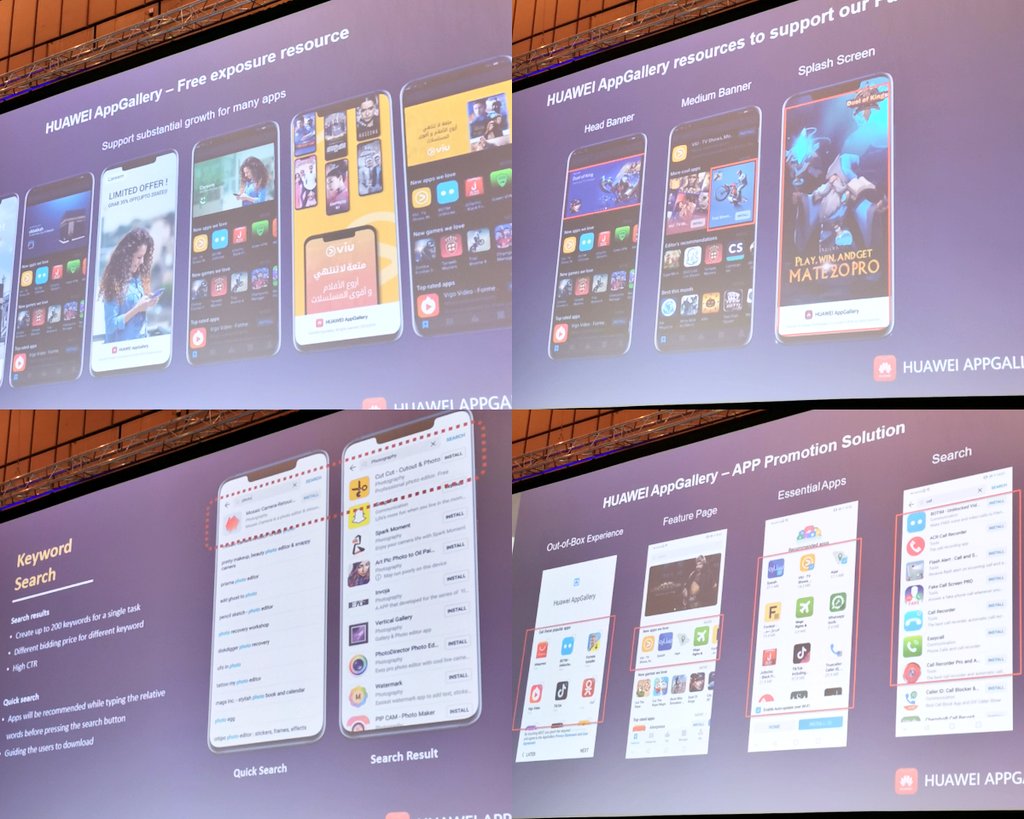 In addition, the HMS supports commercial success of developers. For example, Ads kit provides developers with a private and compliant ad ID (OAID), which offers the underlying support for personalized advertising while protecting users' privacy and security. It also helps developers continue to use the monetization capabilities offered by other advertising platforms.


During the Huawei Developers Day, several Huawei executives and partners shared their statements on stage, including:

Huawei invests every year more than 10% of its annual revenue in R&D, with more than 80,000 employees working in R&D from the 188000+ employees around the world. Huawei's 10-year investment in R&D is around 73 billion US dollars. Huawei's R&D investment in 2018 exceeded $15 billion dollars, ranking the 5th among global tech companies.

We sincerely invite all local partners to join our ecosystem construction, that’s why we had invested 1 billion USD in Shining-Star Program to fully support them.

Mr. AbdulAziz A. AlOraij, Chairman of Programmers Association stated that

We are proud to be a Partner with Huawei today in its strategy to support all developers and programmers in Saudi Arabia towards building a better ecosystem together.

Mr.Ibrahim Almofrrej, IP & Commercialization Director – Incubators Department of Biac
pointed out that they will keep on finding out top potential trending app like Morni and MATIC to work closely with HUAWEI AppGallery.

It’s unbelievable that HUAWEI AppGallery helped in getting 200,000 downloads in almost 3 months, and that’s why they will launch one exclusive voucher which will be only available for HUAWEI users in the near future.