Acer, the market leader in PC gaming in India announced the winner of its 3rd edition of mega eSports Tournament Acer Predator League India 2020 held at Phoenix Market City, Bengaluru where 16 finalists from PUBG PC competed against each other. Team Indian Rivals emerged as the ultimate winner to compete for the total prize pool of USD 400,000 at the Asia Pacific finals.

Acer Predator League is a landmark event which was the culmination of numerous offline and online tournaments across 5 cities (Mumbai, Pune, Chennai, Bengaluru and Kolkata) after 2 months of gruelling competition. Over 449 teams registered from across India to compete PUBG PC competition with online knockout rounds across gaming cafes from multiple cities. 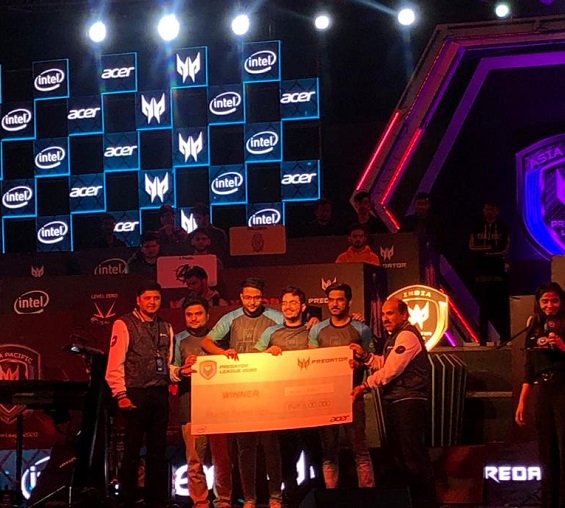 The entire atmosphere at the venue was filled with gaming lovers and fanatics who witnessed some excellent clash between the best teams.

PUBG is the current game sensation among the youth and Acer grabbed this opportunity to provide a platform to the gaming enthusiasts. The winning team of this India Finale tournament gets an all-expense paid trip to Manila to take part in the Asia Pacific Grand Finale and compete for the total prize pool of USD 400,000. 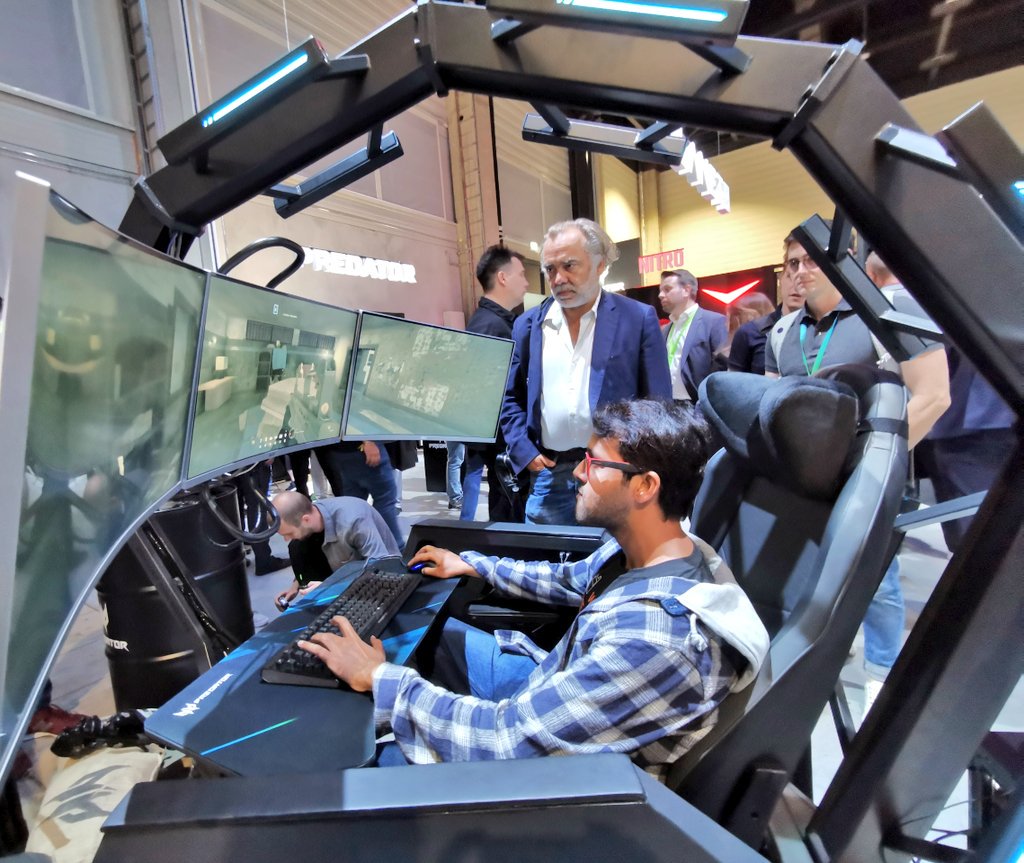 Ranging from Gamers to gaming and technology enthusiasts, everyone witnessed the best eSports battle along with an exciting COSPLAY competition. Acer also showcased its most awaited Predator Thronos Gaming Chair along with other cutting-edge gaming machines and accessories. The live event was also broadcasted on Acer’s social media channels which was watched by thousands of enthusiastic fans from across India.

We are delighted to announce the winner of Acer’s 3rd edition of Predator League 2020 India finale held in Bengaluru. We are witnessing the rise of eSports in India and the online gaming industry is rising too with the increase of affordable PC hardware in the market. We observed thousands of people getting excited about this event and it has so far been the largest eSports tournament in terms of footfalls.

Team Indian Rivals commented on its win and said;

It’s a real honor to receive this recognition. On behalf of the Indian Rivals team, I would like to thank Acer Predator League for organizing this event and giving us a platform to represent India at the Grand Finale to be held at Manila in February 2020. I and my team were practicing a lot for this opportunity to come and take this trophy home. Today, not only our team but all the other 15 teams who have participated along with us also played very well.