Huawei Saudi Arabia is set to launch a new HUAWEI Y Series device soon in Saudi Arabia – the HUAWEI Y6p, offering vastly improved battery life over its predecessor. The smartphone will come with a lot of memory, as well as a 5000mAh battery

The HUAWEI Y6p comes with 3GB RAM and 64GB internal storage, which combined is quite attractive as most of the budget phones offer 3GB RAM + 32GB ROM. HUAWEI Y6p has doubled up the storage so users can store more songs and photos on their smartphone. 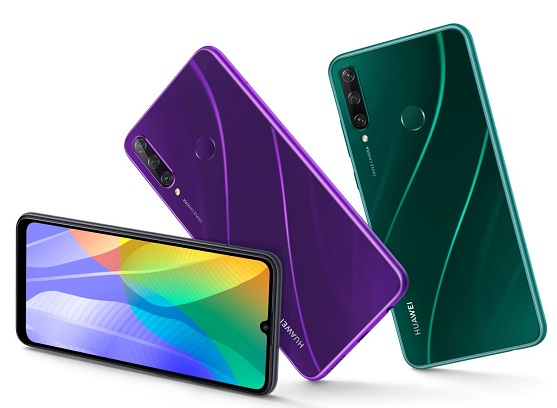 The HUAWEI Y6p comes with HUAWEI Mobile Services and its own app platform, the HUAWEI AppGallery, which boasts a wide range of global and local apps making it the third largest app marketplace in the world.

The New HUAWEI Y6p is set to be launched in Saudi Arabia starting from 21st of June in Midnight Black, Emerald Green and Phantom Purple colors at a price of 549SAR with a valuable gift (limited quantity) which is the HUAWEI Sport Headphones Lite (Black color) and 1 year free 15GB HUAWEI Cloud storage.