The new design of the Galaxy S20+ BTS Edition features a purple glass and metal exterior. The Galaxy Buds+ BTS Edition and Buds+ charging case, also available in purple, carry the band’s logo and purple heart iconography, allowing fans all over the world to show their devotion through their smartphone and wearables. 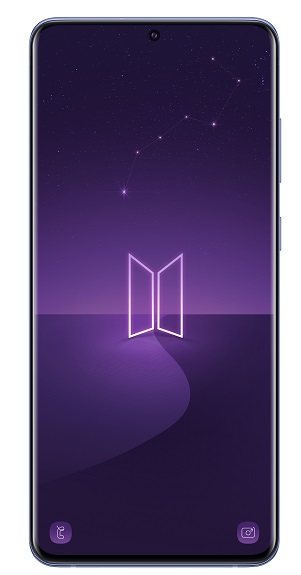 Available in both 5G and LTE variants, the Galaxy S20+ BTS Edition comes with pre-installed BTS-inspired themes and a fan community platform, Weverse.

Right in the box, the device comes with decorative stickers to allow fans to further personalize their devices, and photo cards featuring pictures of the band members for fans to keep. Featuring the same great pro-grade camera that Galaxy S20+ owners around the world use to capture their lives and tell their stories.

The Galaxy Buds+ BTS Edition bring fans even closer to their music, not just through the device’s design, but through its superb sound quality. With sound by AKG, Galaxy Buds+ deliver balanced, detailed and spacious sound. And an industry-leading two-way speaker fully immerses fans in the layers of BTS’s music.

The Galaxy Buds+ BTS Edition also comes with the photo cards of the band right in the box as a keepsake for fans. 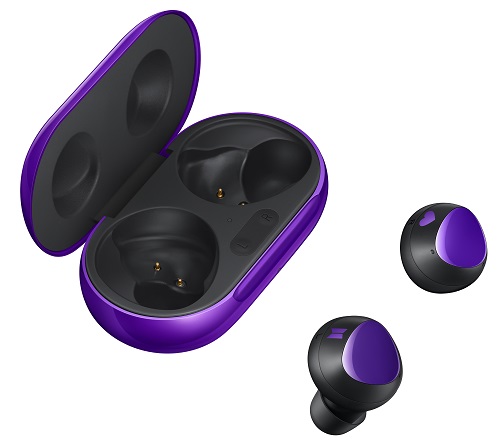 Galaxy S20+ and Galaxy Buds+ BTS Edition are the result of a collaboration between BTS, whose members spread messages of love and harmony through music, and Samsung, which is creating a better future with meaningful innovation. We hope it will be a source of joy and entertainment for fans and consumers around the world.