Acer and ESL are announcing the launch of Acer’s Predator League in EMEA. Acer partners with ESL to run the tournament organization and services including operation on the ESL Play platform as well as promoting its next gen esports platform, Planet9. The Predator League will also serve as promotional vehicle for local retail partners to offer attractive promotions to the community.

The League will run in Germany, the Netherlands, Sweden, Denmark and the Middle East. In true grassroots manner, the league will enable young talents to win their first trophy in Counter Strike: Global Offensive (CS:GO) and provide the rare opportunity of pro-coaching sessions brought by Planet9 with some of the best coaches in the world. The coaches will be well-known and respected former CS:GO players and trainers, bringing  expertise to help young talent. Confirmed coaches include Nooky (Germany), Pita (Sweden), Pimp (Denmark), ChrisJ (Netherlands) and hoveRR (Middle East).

The tournaments in each country will be running online for 4 weeks with 2 qualifier tournaments and playoffs featuring 8 teams per league. The tournaments will run on the ESL Play platform with exact dates and timings of the competitions announced soon in collaboration with featured influencers.  For every country’s semifinals and the Grand Final, there will be a live broadcast from a local influencer – resulting in 3 days of broadcasting and additional raffles for the viewers with prizes and dedicated promotions including the latest cutting-edge Predator gaming hardware. 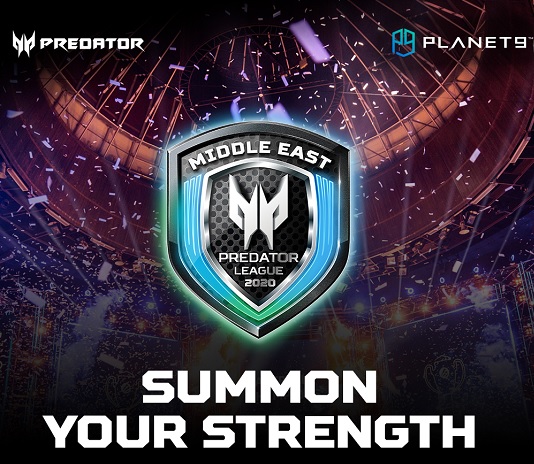 We are excited to launch the Predator League, as a natural evolution from our long-term partnership with the Intel Extreme Masters and ESL to attract young esports talent by creating new online formats. As the world’s leading gaming brand, Predator has already a strong commitment to the CS:GO community and gaming fan base. Driving continuous innovations, such as our nextgen esports platform, Planet9, the Predator League will also provide retail partners a platform to promote Predator products to the community through exclusive promotions.

The grassroots community is core to the growth of esports and providing young talent the platform to maximise their potential has never been more important. The Predator League will act as a gateway for anybody to climb the esports success ladder. Acer continues to invest in the long-term growth of esports and we are delighted to help and expand our existing partnership with Acer and the launch of their first EMEA online league.

We are proud to bring the Predator League to CS:GO fans in the Middle East partnering with ESL and providing our retail partner, in UAE with Sharaf DG and in KSA with Jarir Bookstore, a new format for exciting back-to-school offers.