Sony Middle East & Africa announced the release of a new Desktop application called ‘Imaging Edge™ Webcam’ that allows users to easily transform their Sony digital camera into a high-quality webcam by simply connecting it to a PC via USB, free of cost. 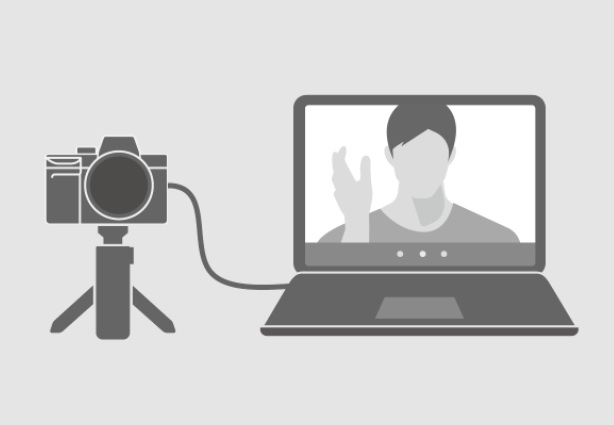 The new ‘Imaging Edge Webcam’ desktop application is available to download at https://support.d-imaging.sony.co.jp/app/webcam/l/index.php

We will continue to adapt and evolve to meet the needs of our customers.  Their voice is critical to everything that we do in this industry. Given the growing demand for live streaming and video communication, we’re excited to share a new application that gives so many loyal Sony’s customers the ability to quickly and easily transform their camera into a highly effective webcam for live streaming, video calls and so much more.