Xbox Series X and Xbox Series S are available now officially in Saudi Arabia bringing the most performant, immersive and compatible next-generation console gaming experiences to players around the world. 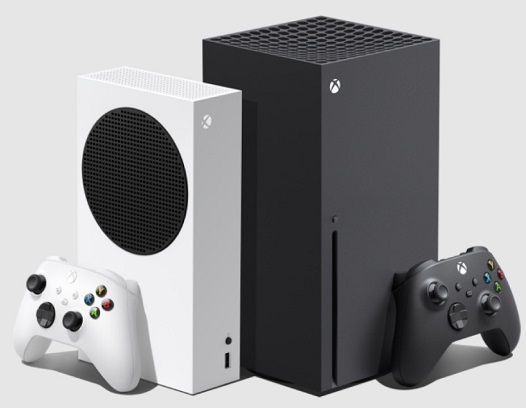 It packs an unprecedented 12 teraflops of GPU power and enables new technologies and features like framerates up to 120 fps, hardware-accelerated Direct X raytracing, variable rate shading, and Quick Resume, which enables players to resume exactly where they left off, across multiple titles, ensuring they can get right back to the fun in an instant.

Xbox Series X|S are available in 40 markets around the world today with more to come.

The price of Xbox Series X in Saudi Arabia is SAR 2299, while Xbox Series S retails for SAR 1349. For the latest on where to buy Xbox Series X|S, visit https://www.xbox.com/ar-SA/where-to-buy.