LG Electronics Inc. (LG) has announced its preliminary earnings results for the second quarter of 2021.
LG reported tentative consolidated revenues of KRW 17.1 trillion, an increase of 48.4 percent from the same quarter the previous year and the highest quarterly revenue in the company’s history. The operating profit of KRW 1.1 trillion is expected to be 65.5 percent higher than the second quarter a year ago. 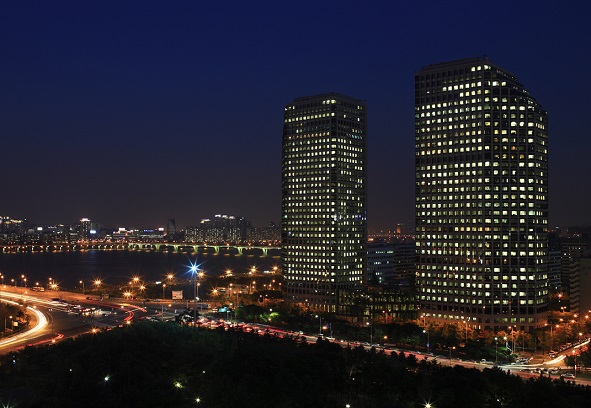 With the official closure of the LG Mobile Communications Company at the end of the month, the unit’s earnings will not be reflected in this quarter’s earnings report and will be treated as discontinued operating losses. Earnings for the first quarter of 2021 will also be adjusted to reflect this change, to KRW 17.8 trillion in revenues and KRW 1.8 trillion in operating profit.
These figures are the tentative consolidated earnings based on K-IFRS provided as a service to investors prior to LG Electronics’ final earnings results including net profit. Details regarding each division which will be announced officially later this month.