Mobile Legends: Bang Bang is the most popular mobile Multiplayer Online Battle Arena (MOBA) game worldwide that brings communities together through teamwork and strategy. With over one billion installations and 100 million active monthly users, the award-winning game is among the top 10 most played in over 80 countries. With an extensive reach across the Asia Pacific region, the multiplayer is available in 139 countries with an expansive global esports presence.

Established in 2017, Mobile Legends: Bang Bang Esports serves as a platform for players to pursue their dreams of becoming esports athletes and illuminate opportunities within the international esports ecosystem. MLBB E-sports has since expanded to multiple leagues,and owned more than 1.35 Million followers on their E-sports YouTube Channel, which became one of the most mature E-sports systems in the world. 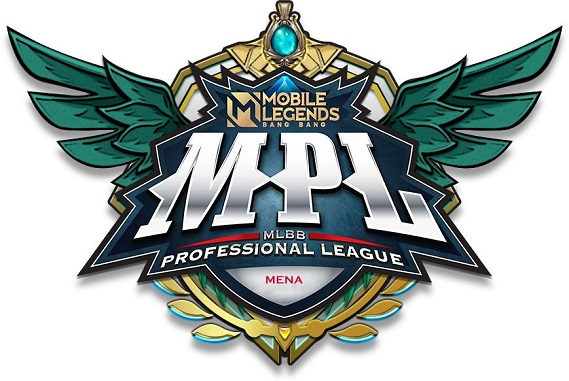 On Octorber 2nd, Mobile Legends: Bang Bang annouced that they will establish a new competition system——MPL MENA (MLBB professional league for MENA）for Arab Players, which will be combined with more immersive and interactive live broadcast of the competition, and greatly improve the growth system and cash rewards of professional MLBB players.

Meanwhile, Mobile Legends: Bang Bang are planning to establish the MLBB MENA UNIVERSITY ESPORTS TOURNAMENT (cover major colleges and universities in the Middle East), to embark the cross-border of campus and e-sports, and realize the multi-dimensional linkage of competitions, brands and content. High-quality revamps, tweaks, and balancing will be carried out each time, allowing players to enjoy an even better experience alongside a revamped Brawl mode. SNT (Saudi National Football Team) co-branded skin will come back with exclusive discount!

Be sure to jump in and obtain free in-game items during the celebrations, with exclusive avatar borders, emotes,effects up and 3 porcelain skins (including the latest skin of Miya) for grabs. Arab Players who play MLBB more than 3 years would also get Elite skin (whose value is USD10) for free,while other players would get Normal skin(whose value is USD 5) for free on 2nd, October.

MLBB 5th Anniversary Event has attracted hundreds of the top Influencers to attend, and now it has become one of the biggest Mobile Game events in MENA region, for more details, please visit the link https://play.mobilelegends.com/events/menaInforeveal