The popularity of the video games is increasing day by day. And that is why, lots of genres of games are coming out too. But not every person knows and understands the various gaming genres.


That is why, here I am sharing the small info and explanation about all popular gaming genres. If you are an average geek or just into gaming then you need to read this.


Action-Adventure : This is one of the most popular gaming genre and the name of it explains all about it. 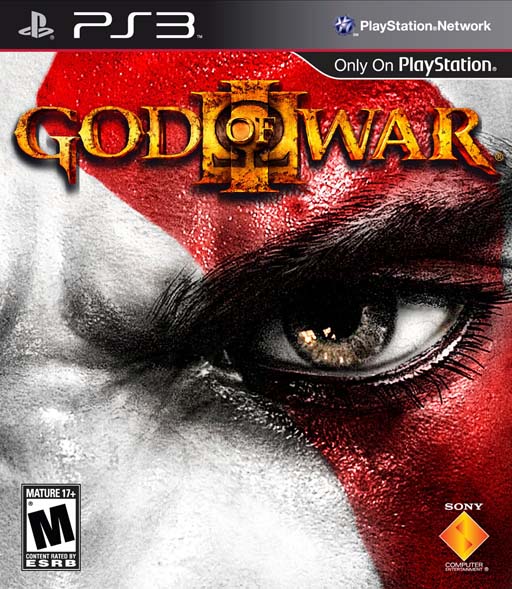 Role-Playing Game (RPG) : In this gaming genre, they player is assigned a role to play while going through a predetermined storyline. Few of the popular RPG games are Mass Effect and GTA series.


First Person Shooters (FPS) : In this, the player is a shooter whose weapon is visible as the player and the game is seen by the eyes of the protagonist. Few popular FPS games games are Halo,Call of Duty,Quake and Crysis. 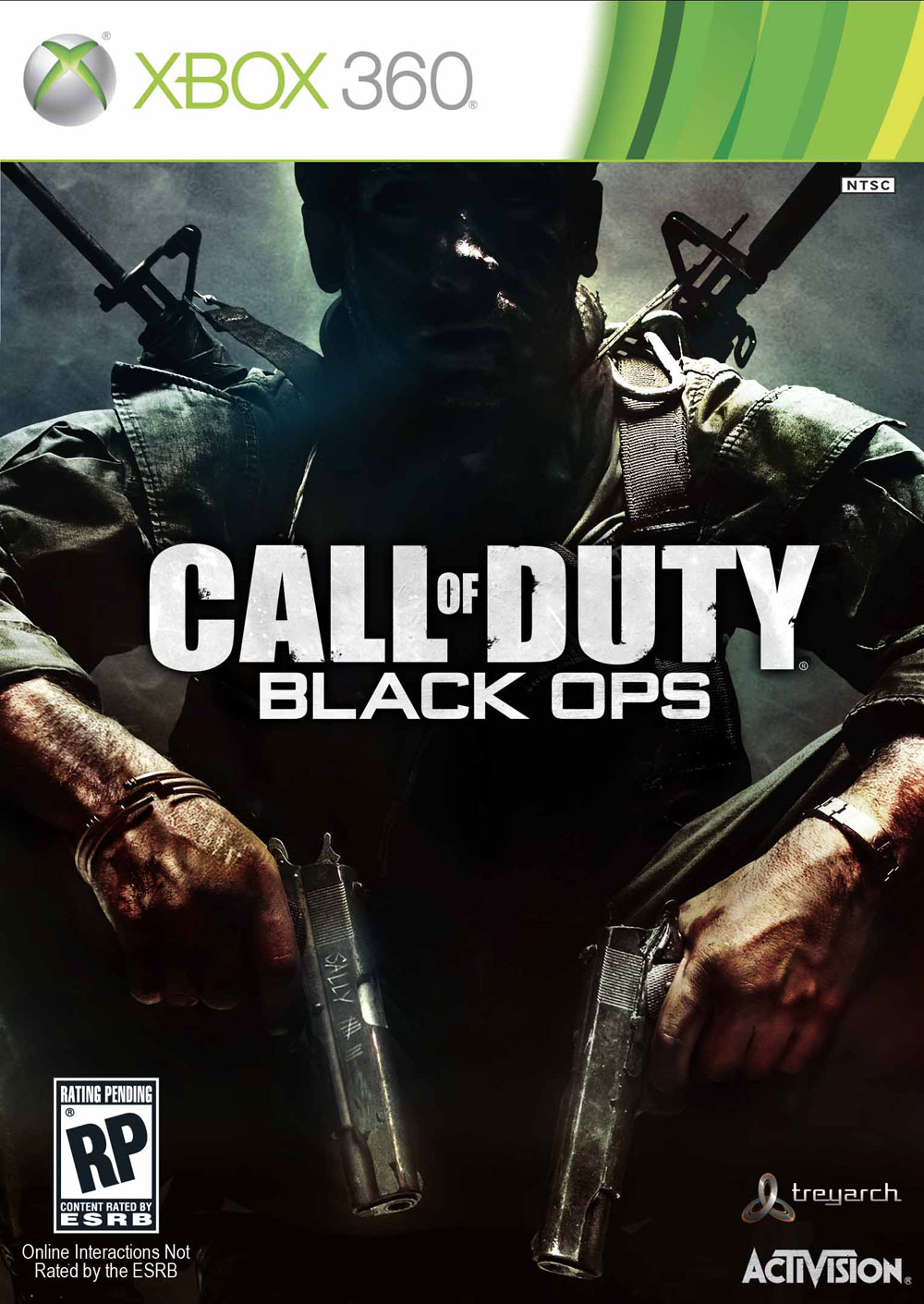 Third Person Shooters (TPS or 3PS) : In this gaming genre, the player character is seen at a distance on the screen. which provides the player a wider view of their surroundings unlike FPS . Few popular TPS games are Red Dead Redemption and Splinter Cell.


Massively Multiplayer Online Role-Playing Game (MMORPG) : IA large number of players play and interact with other players in a virtual world while playing a MMORPG game. MMORPG games are usually hosted by the game publisher itself. The most popular MMORPG is World Of Warcraft which is having more than 12 million player worldwide. 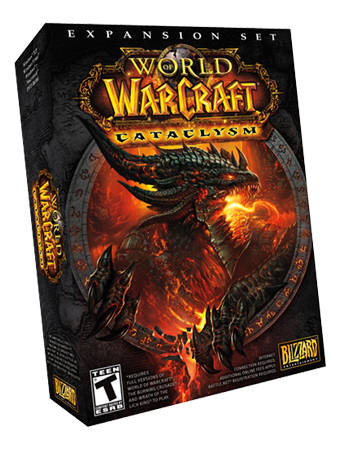 Real Time Strategy (RTS) : As the name suggests, in this gaming genre people play a strategy game given on the situations in real time. A famous example is Age of Empires.


Life Simulation : In the Life Simulation genre, players behaves the way they do in real life controlling artificial avatars of themselves in a virtual gaming universe.