So, finally here is a good news from the Samsung for all Samsung Android phone users. Samsung officially announced and confirmed the devices which are going to get the Android 4.0 Ice Cream Sandwich updates soon. 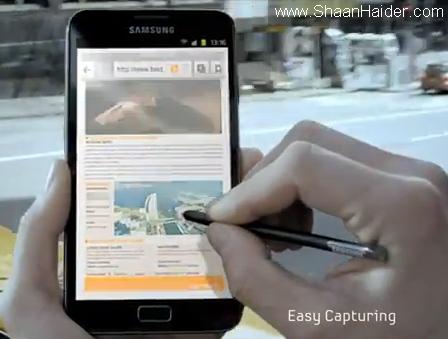 There is no announcement for the other models of the Samsung phones yet. But it does not mean that they will not be updated. Sooner or later, all Android devices will be updated to the latest Android 4.0 Ice Cream Sandwich. Hope that it will start soon.