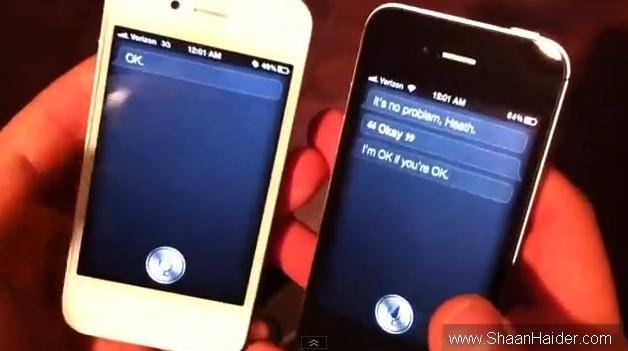 In this video, Siri is talking to an another Siri. It is really hilarious and it really looks like two women are talking in real life on phone. The funniest part is when one of the Siri says " I am OK if you are OK" and the other one replies "Are You?". Watch the video given below. It will make you smile for sure.