Lots of nice and new things were announced at the Microsoft’s Build Conference. One of them is the Nokia Lumia 930, the next flagship Windows smartphone from Nokia. Nokia 930 is nothing but the International version of the Nokia Icon smartphone. So, it is having one of the best hardware specs plus the Nokia PureView camera.

One of the most highlighted thing about the Nokia Lumia 930 is that it will be available to the users with the latest Windows 8.1 Cyan OS which was announced at the Microsoft’s Build Conference. So, you can expect it to be full of new features as well including the notification center Action Center, voice assistant Cortana, Start screen wallpapers, lock screen themes and much more.

The full specs and features of the Nokia Lumia 930 are given below. 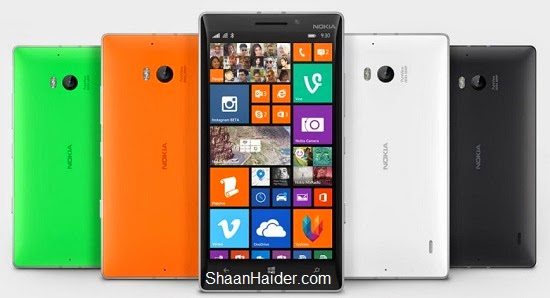