CES 2015 has already started and lots of interesting devices are coming out every hour. One device which got most attention on the very first day is LG G Flex2 which is the predecessor of LG G Flex which came last year and was one of the most talked about smartphone because of it curved screen. 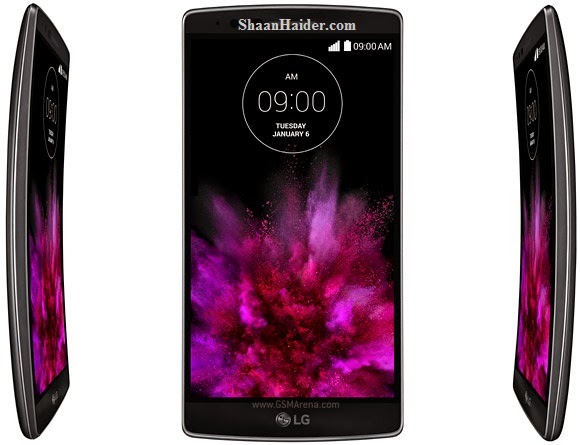 One very interesting feature of LG G Flex2 is the self healing feature of the back panel which protects the device from random scratches. You can see the demo of it in the below video.

The full features and specs of LG G Flex2 is given below.

- Gesture Shot for taking selfies easier by a hand-gesture from up to 1.5m away

- microUSB 2.0 port with SlimPort for TV Out