4G LTE smartphone are really getting popularity now and due to this, lots of smartphone brands are including this feature in their budget devices as well. And the latest in this league is the Gionee. Gionee has announced today the Gionee CTRL V6L LTE which is a budget Android smartphone and comes with 4G LTE capability. 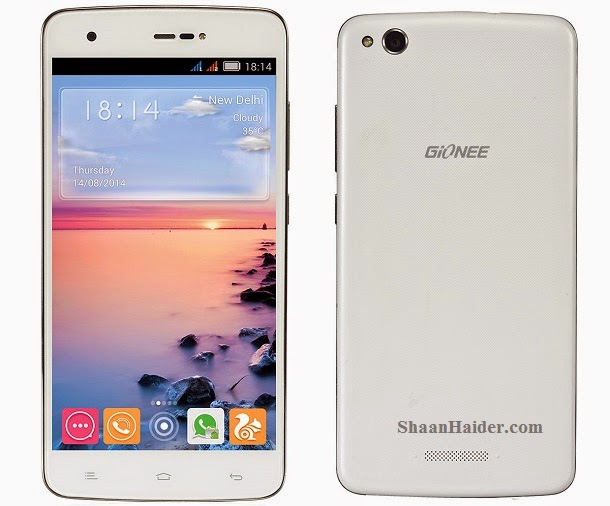 One very interesting feature of Gionee CTRL V6L LTE is the 5MP front camera with flash which is really a great feature for all selfie lovers as it will help them in getting clear pictures in low light situations as well. Gionee CTRL V6L LTE comes in with an all new PPT mode wherein you can take pictures, instead of notes. Also there are some with motion control features where you just flip to mute or snooze the phone call.

Gioness has also announced that from 2015 onwards, all upcoming Gionee devices above the Rs. 10,000 price range will be LTE enabled which means we are going to see lots of 4G LTE capable budget smartphone in the future. The complete list of all features and specs of Gionee CTRL V6L LTE are given below.