Gionee is well known for coming out with slim and beautiful smartphone models. And the latest in this trend is the ELife S7 which is the Gionee’s latest flagship device launched at the Mobile World Congress 2015.

The design of the Gionee Elife S7 is inspired by the U-shape design of railway tracks which gives it an iconic and unique frame design. The metal used on Gionee Elife S7 is the aviation level aluminum magnesium alloy to make it lightweight and strong. Both the back and front of Gionee Elife S7 have Corning Gorilla Glass 3 protection against scratches and general wear and tear. 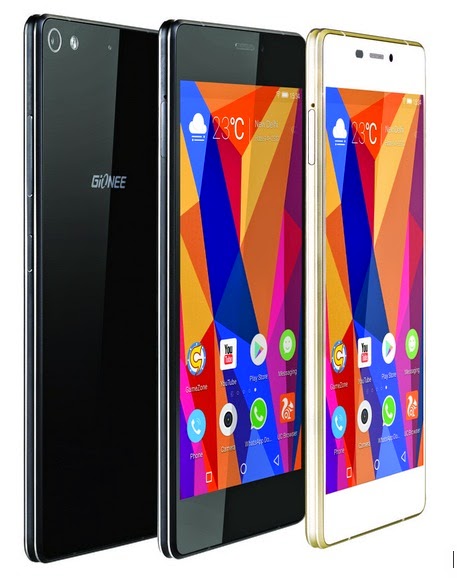 Gionee Elife S7 is also claimed to be first ultra-slim phone that supports dual SIM, multi-band and multi-mode such as 4G FDD/TDD LTE and 3G WCDMA/TDSCDMA. Gionee Elife S7 comes equipped with a 595 density 2700 mAh battery, which is the highest among ultra slim smartphones available in the market.

- Corning Gorilla Glass 3 on Front and Back of the phone