Samsung Galaxy A8 is already in news since last few weeks as it is expected to launch soon officially and come with a finger print sensor along with a 5.7-inch screen. But now we are having few more information about the hardware specs and features of Samsung Galaxy A8 which are pretty convincing and looks real. 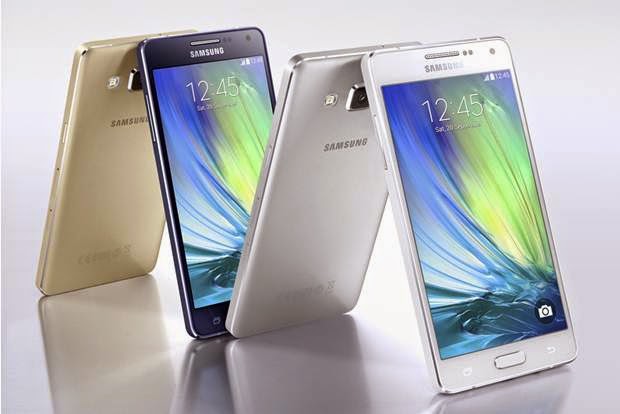 According to the latest leaked information of Samsung Galaxy A8 on GFXBench, the device will have a 5.5 inch screen instead of previously rumored 5.7 inch screen. It will come with 2GB of RAM, 16 MP primary camera, 1920 x 1080 full HD screen resolution, Qualcomm Snapdragon 615 octa-core CPU clocked at 1.4GHz, Adreno 405 GPU and 16 GB internal memory.

In terms of design, it is also claimed to be thinnest Samsung smartphone ever with just 5.9 mm thickness. The complete set of leaked features and hardware specs of Samsung Galaxy A8 is given below.

Let us see before the official launch of the Samsung Galaxy A8, how much more information we are going to get about the features and hardware specs of the device and how many of them are going to be true.