HOW TO : Install NDS4iOS Nintendo Emulator on iPhone, iPad and iPod Touch without Jailbreaking 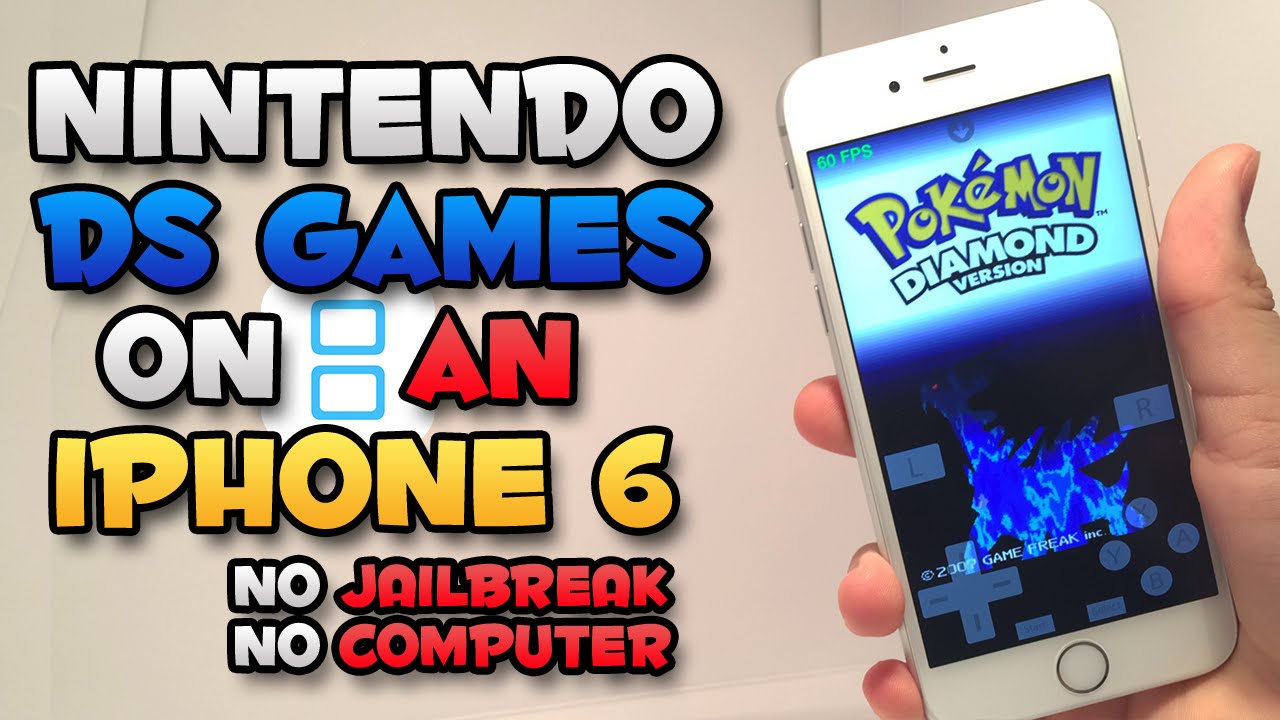 All you need is an iPhone, iPad or iPod Touch running on the iOS 9, 9.1 or 9.2. The best part is that you do not need to have a jailbroken iOS device. Sounds exciting? Then just follow the steps given below to get the Nintendo emulator on your iPhone, iPad and iPod Touch without jailbreaking

HOW TO : Install NDS4iOS Nintendo Emulator on iPhone, iPad and iPod Touch without Jailbreak

1. Go to iosem.us/app/install/nds.html on the Safari browser of iPhone, iPad or iPod ouch.

2. Tap on the Install link appearing at the top right corner of the page.

3. Tap on the "Install" button when the prompt appears as shown in the below image. The app will start downloading now. Wait until it is not finished. 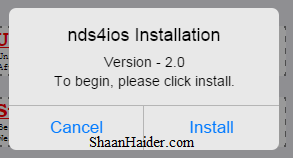 4. Now, go to Settings and then navigate to General --> Profiles (General --> Device Management on iOS 9.2)

5. Look for a newly added profile "Guandong Weking Group Shunde Electrical Appliance Co. Ltd". Select it and tap on the Trust button. On the confirmation popup, tap on the Trust link again.

The Nintendo emulator is installed properly on your iPhone, iPad or iPod Touch. Now just download few of your favorite ROMs which you would like to play on the iOS Nintendo emulater and after that all we will have to do is to install the ROMs on our devices by following the below steps.
1. Connect your iOS device to your computer and launch the iTunes.

2. Select your iOS device from the navigation bar at the top and then switch to the Apps section.

3. Now, scroll down to the “File Sharing” area and select the nds4ios.

4. Just drag and drop the .nds file of each game you have downloaded and want to load into the nds4ios Nintendo emulator onto the box under the “nds4ios Documents” section.

5. Now open the app and tap on the menu icon at the top left corner. Select the ROM List option and then tap on the game which you would like to play on your nds4ios Nintendo emulator