Asus Zenfone 3 with Fingerprint Sensor coming in May 2016

Smartphone brand Asus is doing pretty good with its Zenfone series of smartphones by combining the performance, good design and low price tag with its products.

And the next Asus flagship device is going to be the Zenfone 3 which is expected to be launched in second quarter of 2016. A report from Digitimes also says that the Asus Zenfone 3 will be sporting a fingerprint sensor as well. 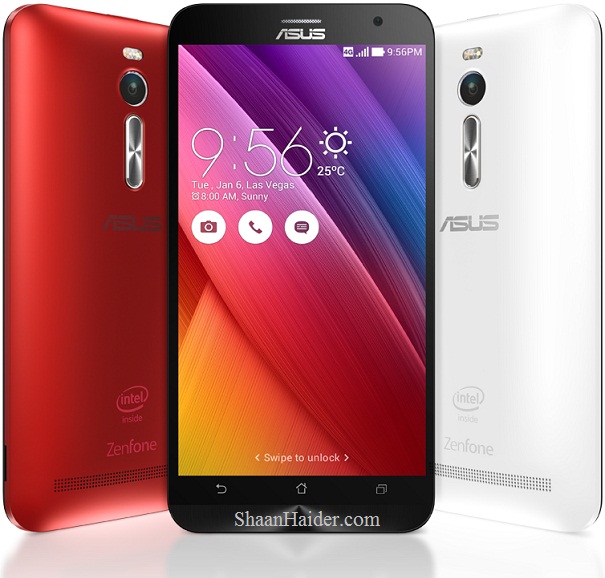 Fingerprint sensors in smartphone are getting pretty common these days and there are few smartphones like Microsoft Lumia 950 XL and UMI Iron Pro are having the iris scanner as well. So, Asus is pretty slow in this race but still good to see them adapting the idea and fulfil the customer requirements.

A report about Asus says that Asus shipped around 20 million smartphones worldwide in 2015 and aims to ship at least 30 million units in 2016. So, it is expected that Asus is planning to launch better and high-end devices to increase it sales and gain the market share.