Microsoft Lumia 950 and 950 XL come with the Windows 10 OS and new features which are available only in these two Windows Phone devices yet. Both devices are pretty much same but as expected, 950 XL is slightly better than the 950 in terms of screen size, battery and processor. Lumia 950 XL also sports the Liquid Cooling technology which is not available in the 950. 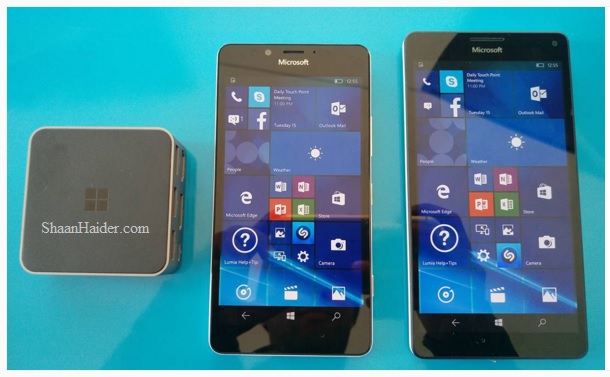 Lumia 950 is powered by the Snapdragon 808 hexa-core processor while Lumia 950 XL comes with the superior Snapdragon 810 octa-core SoC. On both devices, you will find quadHD screen, Type-C reversible USB connector, 3GB of RAM, Corning Gorilla Glass protection, 32 GB internal memory that is expandable up to 200 GB using the microSD card. The screen size of Lumia 950 is 5.2-inches and for 950 XL, it’s 5.7-inches. 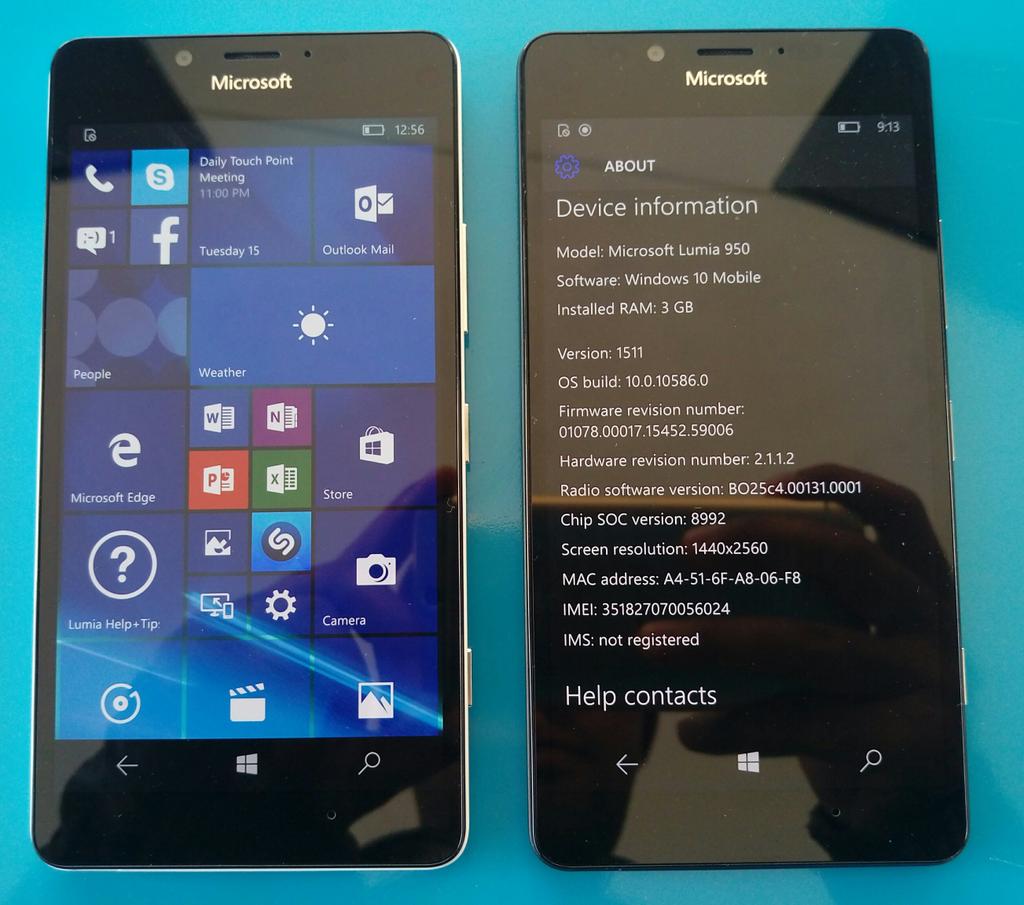 Lumia 950 comes with 3000 mAh battery and 950 XL with 3340 mAh battery. Both of them are the fancy features like wireless charging and quick charging as well. Both devices will be available in just two colors – White and Black.

Surface Pro 4 comes with the 6th Gen Intel Core m3, i5 or i7 processor along with the 12.3-inch PixelSense display technology and boast massive 2736 x 1824 pixels resolution. In terms of internal memory, there will be three versions of Surface Pro 4 will be available – 128GB, 256 GB and 412GB SSSD. And when it comes to RAM, user can opt for either 4GB, 8GB or 16GB RAM version of Surface Pro 4. 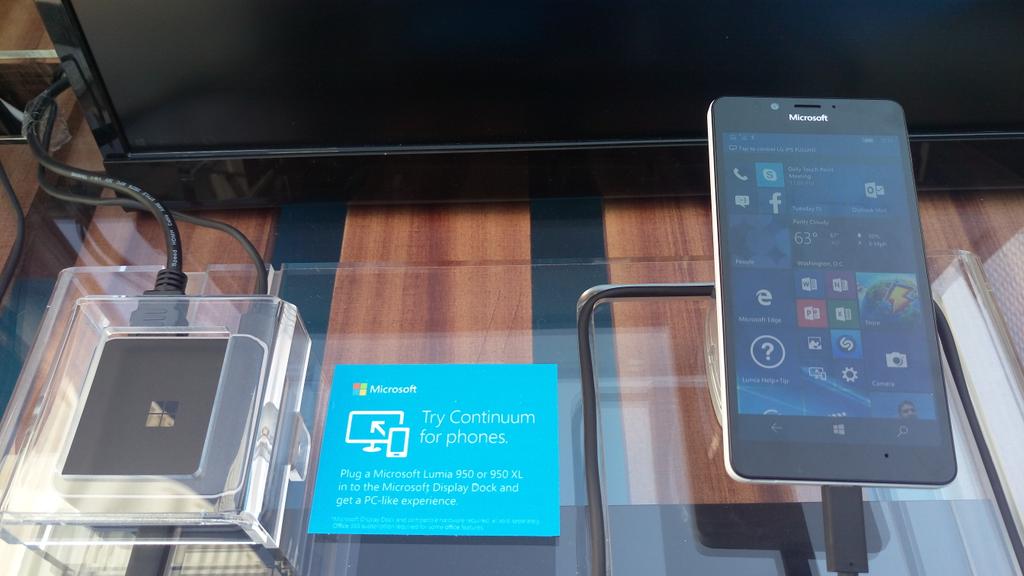 Microsoft Gulf also launched the Microsoft Display Dock as it is going to be an important accessory for all Lumia 950 and 950 XL users because of the amazing Continuum feature available to these devices. Pricing of all these devices are as follows –

All of these devices will be available pretty soon in various countries of the region and the pricing may vary with respect to each other.