Just a little while ago, our fellows at Windows Blog Italia posted a video of running the Instagram Official App on a Lumia 830. The app is long due on Windows 10 Mobile and after seeing this video we think that the app is now finally near to get published. The app looks similar to the official apps on iOS or Android and we are guessing that the app is ported from iOS using Microsoft's Windows Bridge Project (Islandwood). 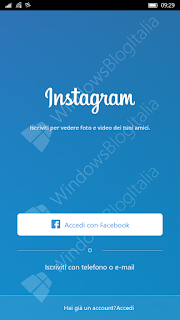 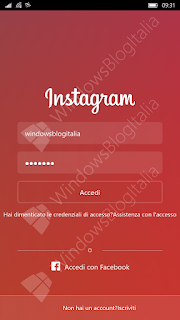 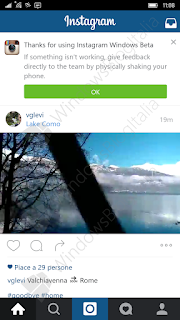 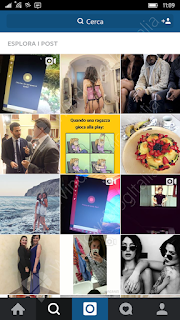 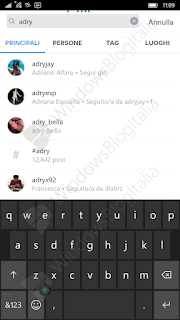 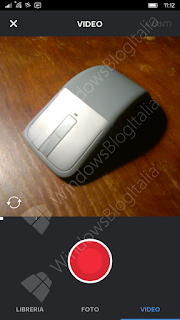 In the video the app is seen to be fast and it also has all features of the current Instagram app on iOS (including video upload which Instagram Beta on Windows Phone doesn't has) and our fellow blogger at Windows Blog Italia notes that the app occasionally faces lag and crashes.

They also note accessing the gallery is takes a few try as the app crashes most of the time. Other than this bugs the app seems to be mostly complete and with fixes for this bugs the app is nearing for a public release. As announced earlier by Microsoft the app will be Universal Windows App.

Have you seen the video yet? If not definitely see the app running once (through the language is Italian) and also checkout the screenshots.