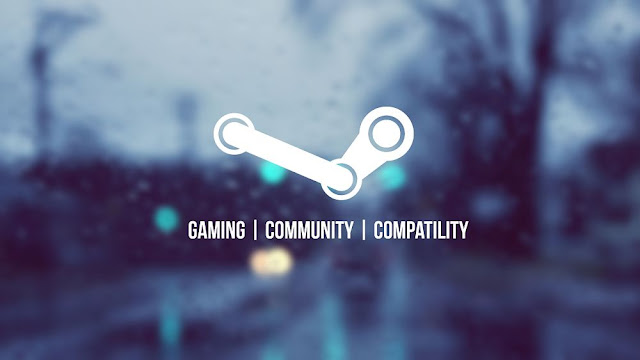 The latest hardware survey by Steam shows that Windows 10 x64 is now the most used Operating System by the Steam gamers on PC. The latest survey shows the OS having a market share of 36.97%. In February, the market share was nearly 34% and now in March we can see a clear growth of almost 3%. 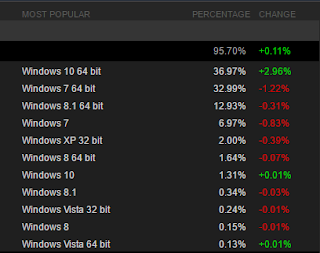 At this week's Microsoft Build 2016 event, Microsoft also stated that Windows 10 is now being used by 270 million active users. Do you also use Windows 10 x64 as your primary OS when it comes to gaming? Let us know in the comments below.