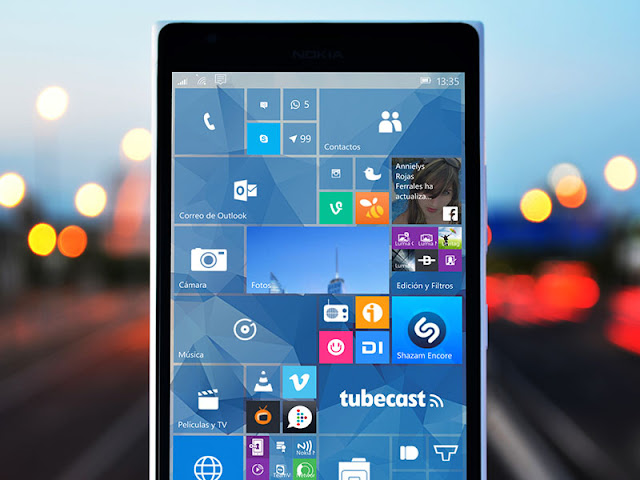 Microsoft has now started to push another new Windows 10 Anniversary update build which is numbered 14371. While the new update doesn't comes with a lot of new features but it comes with a lot of bug fixes and improvements. There's also the new Wallet app by Microsoft for Lumia 950, 950 XL and 650 which supports tap to pay (now can be used from build 14360 and above),
If you are aware of the current builds of Windows 10 Mobile, then you may have noticed that the Insider process is bumped up more and Insiders are getting regular updates, also the number of bugs and issues has shrunk noticeably. The new Insider chief Dona Sarkar is surely one of those who made this possible and today she announced the following list of improvements and fixes for this build:

Microsoft Wallet with Tap to Pay: We heard your feedback about how much you wanted this and as announced earlier today, tap to pay with Microsoft Wallet is now available to Windows Insiders (Build 14360 or higher). Microsoft Wallet is a cloud-based payment technology that will make mobile payments simple and more secure for Windows 10 Mobile devices, starting in the U.S. with our Lumia 950, 950 XL and 650, and usable in over a million retail locations; anywhere you see the contactless payment symbol or the Microsoft Wallet logo at the point of sale.

Other improvements and fixes for Mobile:

Let us know about the fixes and new wallet app once you have updated to the new build ;)