Huawei Honor 8 was launched last month in China and now the device is officially launched in Middle East. Huawei Arabia launched the Honor 8 in a media event today.

Based on the memory, there will be two variants of Huawei Honor 8 in Middle East – 32GB and 64GB internal storage. Unlike China where 3GB RAM variants is also launched, just 4GB RAM version is launched in Middle East. 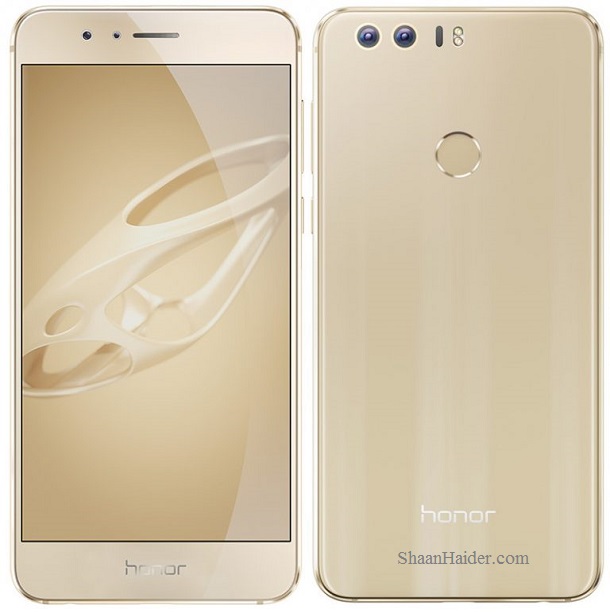 On the imaging side, there are dual 12-Mega Pixel primary cameras provided just like the previously launched Huawei P9, P9 Plus and Honor V8. The camera of Huawei Honor 8 is supported by the laser auto focus, dual tone-dual LED flash and 1.76-micron pixel size to provide good image quality in low-light conditions.

There is an 8MP camera provided on the front side for taking selfies and video calling purpose. There is also a fingerprint scanner provided at the back of the device along with the glass back panel.

The complete list of all hardware specs and features of Huawei Honor 8 are given below.