Lenovo Zuk Z2 coming to India as Lenvo Z2 Plus


Lenovo is soon going to launch the Z2 Plus smartphone in India. The official Twitter account of Lenovo India has posted a teaser image and a small clip on its profile showing the smartphone in the background.

There is also a caption “Impatience is a Virtue" written on the image along with the #FastForward hashtag. There is also a “Z” clearly visible in the background. 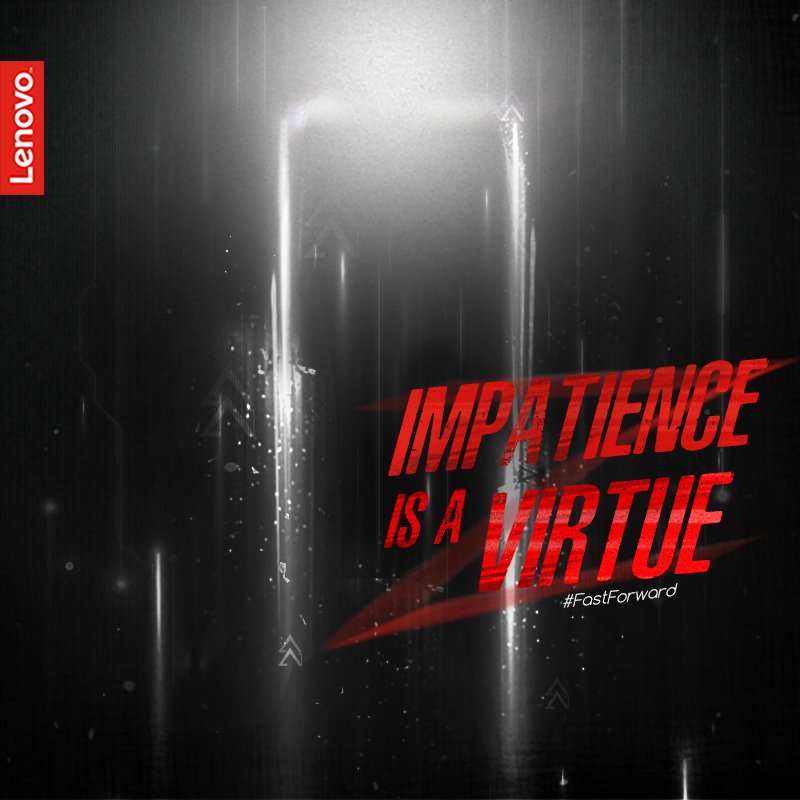 Lenovo launched the same smartphone earlier as Zuk Z2 back few months back and now it will be available as Z2 Plus soon in India. It is expected to be launched in the month of September.

The complete list of all hardware specs and features of Lenovo Z2 Plus or Zuk 2 are given below.