Sony sent the invitation for its IFA veent few days back showing lots of new products expected to be announced at the event . And now when IFA 2016 is officially started, Sony has announced a set of new Sony products from smartphones to headphones are being launched.

Sony has announced two new smartphones in the Xperia series – Xperia XZ and Xperia X Compact. And we will be covering both devices in separate articles here on Geeky Stuffs. 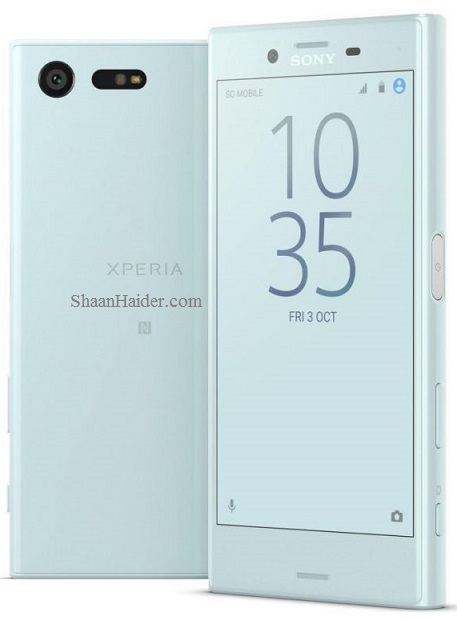 Sony Xperia X Compact comes with a 4.6-inch 720p HD screen. The device is powered by a hexa-core Qualcomm Snapdragon 650 SoC and it runs on Android 6.0 Marshmallow OS. Like many of the Sony Xperia smartphones, it comes with a fingerprint sensor on the power button.

On the imaging side, Sony Xperia X Compact sports a 23-megapixel primary camera with Predictive Hybrid Auto-focus. This camera features lets user first choose a subject to shoot and then predicts its motion to capture the action in perfect focus and free from any blur. There is also a 5-megapixel front-facing camera with 22mm wide-angle lens provided for taking selfies and video calling.

The complete list of all hardware specs and features of Sony Xperia X Compact smartphone is given below.