Just few weeks back OnePlus A3010, a new variant of the flagship smartphone OnePlus 3 got certified by 3C in China. Since then it was being speculated that the name of this new OnePlus 3 variant will be OnePlus 3S.

But now there is more information available regarding the device suggesting the name of the upcoming OnePlus flagship device will be OnePlus 3T or OnePlus 3 Turbo. 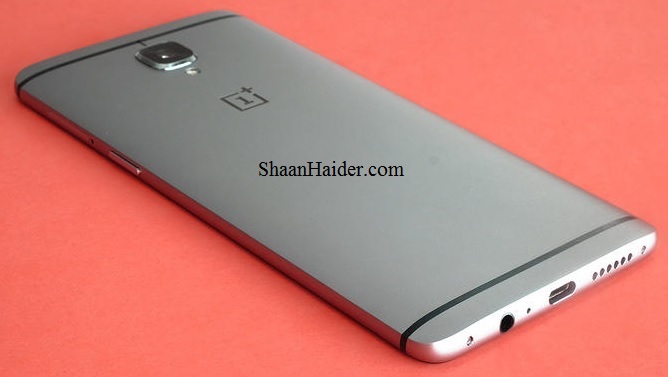 A new OnePlus smartphone called OnePlus 3T or OnePlus 3 Turbo has surfaced on Weibo and it is supposed to be the same OnePlus A3010 device.

Few other leaked hardware specs and rumors about OnePlus 3T is that it will come with 16 MP primary camera with dual-LED flash and Sony IMX298 image sensor, 8MP front-facing camera, 6 GB of LPDDR4 RAM, 64 GB (UFS 2.0) storage, fingerprint sensor, 4G VoLTE facility, USB Type-C, 3000mAh battery with Dash Charge like the OnePlus 3.
The design of OnePlus 3T or OnePlus 3 Turbo is expected to be the same as the original OnePlus 3 with slight changes here and there.

It is also rumored that OnePlus 3T will use the LCD display instead of the AMOLED one used in the OnePlus 3 but interesting thing here is that Carl Pei,the co-founder of OnePlus company, has already confirmed that they will keep using the Optic AMOLED screens only in their upcoming OnePlus smartphones.

OnePlus 3T is expected to come with the same price tag as the OnePlus 3. So it is better to wait for awhile if you are planning to buy OnePlus 3 now as OnePlus 3T will be slightly better than the original OnePlus.