Nokia recently launched the Nokia 6 smartphone and it is also said that Nokia showed off a new brand new smartphone prototype codenamed Supreme at the CES 2017 event. It is rumored and expected that the Nokia Supreme will be introduced as Nokia 8 at the MWC 2017 event next month.

According to a rumors and leaked information, Nokia 8 is expected to come in two variants based on the hardware specs. The high-end variant of Nokia 8 will be available with Snapdragon 835 processor, 6 GB of RAM and a 24-megapixel primary camera with Optical Image Stabilization (OIS) and EIS 3.0. 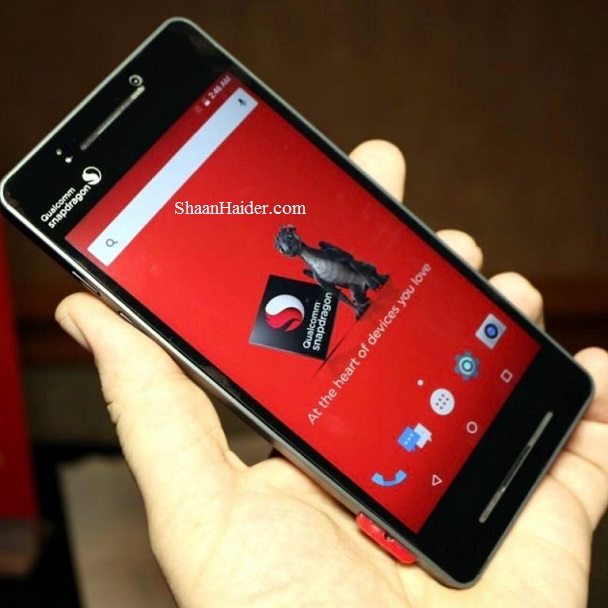 The other variant of Nokia 8 is supposed to come with Qualcomm Snapdragon 821 processor and 4GB of RAM.

Both variants of Nokia 8 are expected to come with a 5.7-inch Quad HD Super AMOLED screen, 12-megapixel front-facing camera, dual front facing stereo speakers. So far there is no confirmation if the Nokia 8 will come with Carl Zeiss optics as there is no such branding at the prototype. 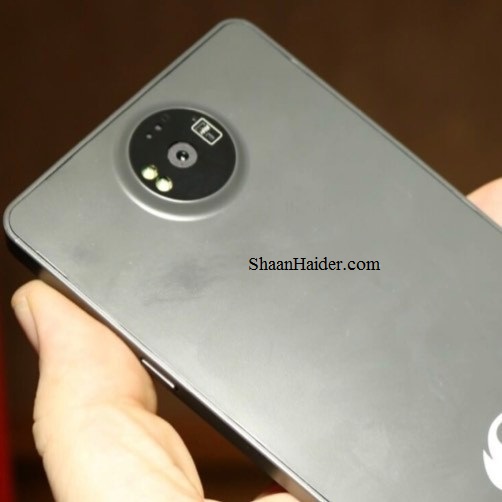 But as you can see in the image, the camera setup at the back looks very much like the Microsoft Lumia 950 XL.

According to the YouTuber who shared the images of the prototype of Nokia 8 smartphones and their hardware specs says that Qualcomm and Nokia claims the new Nokia 8 phone will have the smoothest video ever on a smartphone to date.

As visible in the video, Nokia 8 camera will have some unique features like Object Detection and the navigation keys are on screen too.

Expandable Memory up to 256 GB with microSD Card

It is expected that HMD Global will officially announce  the Nokia 8 at the MWC 2017 event on February 26th.