It comes with a 5.2-inch full HD screen with 1080p resolution and 2.5D curved glass display. So, the screen size and resolution both are increased in the new Huawei P8 Lite 2017. The device is powered by an octa-core HiSilicon Kirin 655 16nm processor, so the processor and GPU are improved as well 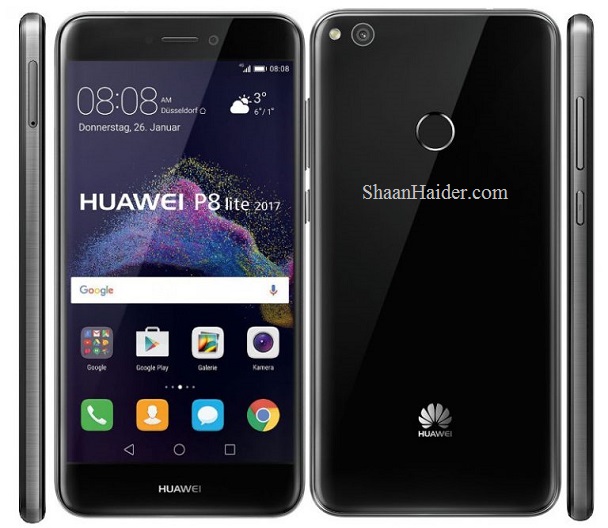 Huawei P8 Lite 2017 runs on the Android 7.0 Nougat OS out of the box with EMUI 5.0 on top of it. It comes with a fingerprint sensor on the back. Depending on the market, it will be available in single and dual SIM variants.

Based on the amount of memory, there will be two variants. The 4GB RAM version of Huawei P8 Lite 2017 will be available with 32GB internal storage and the 3GB RAM version with 16GB internal memory.

On the imaging side, it sports a 12-megapixel primary camera with LED flash and an 8-megapixel front-facing camera with 1080p full HD video recording. The complete list of all hardware specs and features of Huawei P8 Lite 2017 are given below.