Mobile World Congress 2017 is just few weeks away and rumors are started to coming out abut many upcoming smartphones and other gadgets that are going to be unveiled at the MWC 2017 event.

According to the latest leaks, Sony is going to launch five new Xperia smartphones at the MWC 2017 event. The code name of the upcoming Sony Xperia devices are – Yoshino, BlancBright, Keyaki, Hinoki and Mineo smartphones. 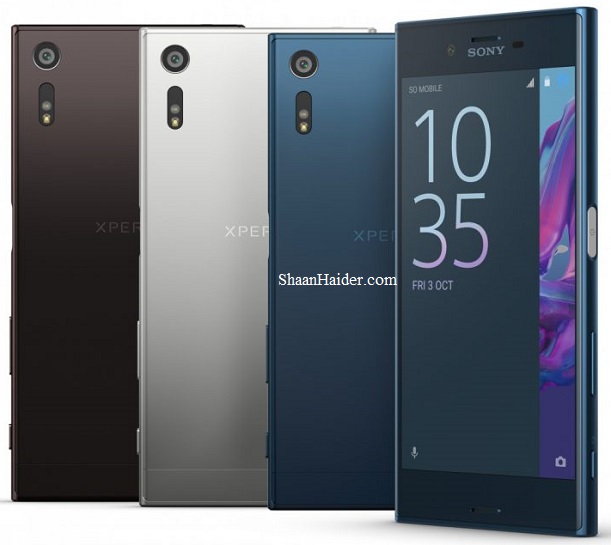 Out of these upcoming Xperia smartphones, Sony Yoshino is rumored to be the flagship device that will come with high-end features like a 4K display with 3840 x 2160 resolution, Qualcomm Snapdragon 835 processor, 6GB of RAM and a Sony IMX 400 camera sensor.

The BlancBright is expected to come with a 5.5-inch display with WQHD resolution, Qualcomm Snapdragon 653 processor or Snapdragon 835 processor, 4GB RAM and the same Sony IMX400 camera sensor like the one in Yoshino.
The Sony Keyak is supposed to be a mid-range smartphone with a full HD display with 1920 x 1080 pixels resolutions, MediaTek Helio P20 processor, 4GB of RAM, 64 GB internal storage, 23 MP primary camera and 16 MP front-facing camera.

Sony Hinoki is rumored to come with a 5-inch HD screen with 720 x 1280 pixel resolutions, a Helio P20 processor, 3GB of RAM, 32GB internal storage. On the imaging side, it is expected that Sony Hinoki will feature a 16MP primary camera and an 8MP front-facing camera.

Sony Mineo is going to be the lowest-end model in the series of upcoming Sony Xperia smartphones at the MWC 2017 event and it is expected to be priced at around $350.

But so far all these are just rumored specs and we will come to know about them officially in the next few weeks once the MWC 2017 event is started as Sony has already scheduled an event on 27th February, 2017.