WhatsApp is the most popular texting app in the whole world, thanks to the wide user base and type of devices and OS it supports. People can use it on their smartphones, tablets, PC and there is even a dedicated desktop client of WhatsApp available as well.

But 2017 is bringing some bad news to WhatsApp users. Since WhatsApp is always upgrading its app by bringing new features and making it more compatible with latest OS and software, WhatsApp has decided to cut down the list of supported devices now. 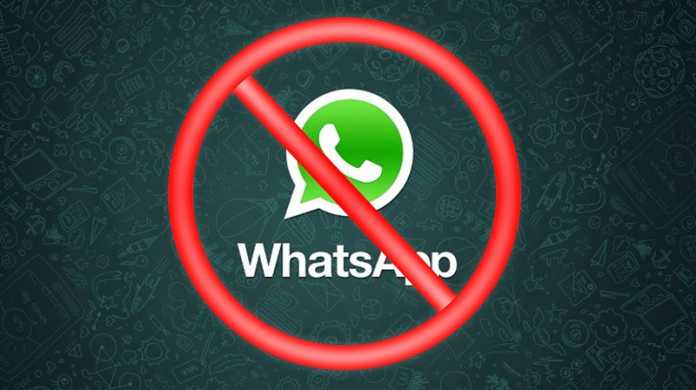 Also, since such devices are very less available currently, it is wise for WhatsApp to not spend its resources on providing the support to a very small user base.

WhatsApp will be stopping its services to the devices running older software in two phase. The first phase is from 1st January, 2017 that will cover the three most popular smartphone OS. The second phase will be from June, 2017 for the remaining devices.

List of Smartphone OS and Devices Unsupported for WhatsApp

The smartphone OS and their versions that are not supported any more from January are :


The smartphone OS that will not be supported by WhatsApp from June 2017 are :

WhatsApp said on its official blog about this decision;


These platforms don’t offer the kind of capabilities we need to expand our app’s features in the future. If you use one of these affected mobile devices, we recommend upgrading to a newer Android running OS 2.3+, a Windows Phone 8+, or an iPhone running iOS 7+ before the end of 2016 to continue using WhatsApp.

Are you having any smartphone running on these software versions on which you are using WhatsApp. If yes, it is time to upgrade your device if you really like to use WhatsApp to stay in touch with your friends and family using it.