ZTE showcased the Hawkeye smartphone with eye-tracking technology at the Consumer Electronic Show (CES) 2017 just few days back. ZTE Hawkeye is based on the Project CSX of ZTE. 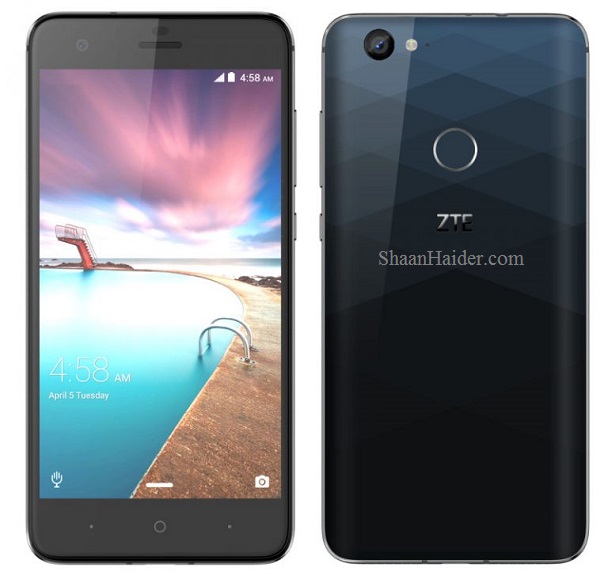 The most highlighted feature of the ZTE Hawkeye is obviously the eye tracking technology for scrolling the screen by recognizing the movement of the eyes that let user scroll pages automatically up-down or left-right based on the eye movement.

There is also voice command option provided that can be used to navigate between pages on the screen. And to use all these features perfectly, ZTE Hawkeye will come with an adhesive case to stick the phone against the most vertical surfaces for correct eye tracking.

- Expandable Memory up to 256 GB via microSD Card

ZTE Hawkeye will be in multiple colors options but surprisingly ZTE is giving this in its user's hands by asking them to vote to select the colors and the material for ZTE Hawkeye. People can vote on ZTE site through a poll

ZTE Hawkeye is currently available for pre-order on Kickstarter for $199 and ZTE will start shipping the devices to buyers from September 2017.