Earlier there were news about the Nokia 8 or Nokia Supreme smartphone that was rejected by the Qualcomm claiming that the device shown at the CES 2017 was just a prototype and will not come into the market. 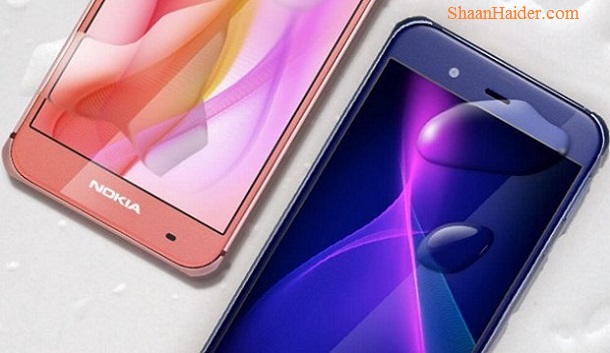 And now details about a new Nokia device called Nokia P1 has surfaced from Russia showing some of its hardware specs and features. According to the leaked information regarding the upcoming Nokia P1, it will be a high-end smartphone and will be based on the last yer's Sharp AQUOS Xx3.

- Expandable Memory up to 256 GB with microSD Card

It is expected and rumored that Nokia P1 will be announced at the MWC 2017 and the price of Nokia P1 will be $800 approximately for the base variant with 128 GB of internal memory and the 256 GB ROM version will be priced at $950.

But again, all these hardware specs, features and price are just rumored and we will come to know the real details only when the Nokia P1 is launched officially.