Top 3 Reasons to Buy the Gionee A1

Gionee A1 was announced at the Mobile World Congress 2017 and recently made available in UAE. Gionee A1 comes with some nice features, hardware specs and performance in its price segment.

In this article, we are going to talk about the top three features and the reasons that why you should considering buy the Gionee A1.

Top 3 Features and Reasons to Buy the Gionee A1

The most highlighted feature of Gionee A1 is its front camera for selfies. It comes with 16 MP front camera along with f/2.0 aperture, 5P lens, soft LED flash and 1/3" sensor size.

The bigger aperture of f/2.0 lets 10% more light get enter the camera module than the f/2.2 aperture found generally in most smartphone in this price segments. With more light entering due to bigger aperture, the front camera of Gionee A1 provides clearer photos with lots of details. 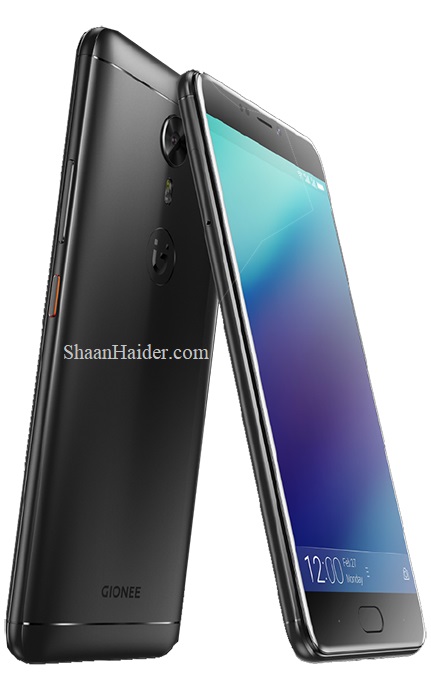 The soft LED flash for the front camera of Gionee A1 lets user capture good quality selfies even in the low-light condition. Also, the 5P lens used in the Gionee A1 provides 10% better image processing than the 4P lens.

The Face Beauty 2.0 provided in Gionee A1 can enhance the look and beautify it by removing freckles, thinning the face, removing blemishes etc.

The second most important feature of Gionee A1 is the battery life and performance. It comes with huge 4,010 mAh non-removable Li-Ion battery with Gionee's Ultra Fast Charge technology and an 18W charger that is claimed to charge the device fully from 0% too 100% in less than two hours.

Below is the fast charging comparison video between Gionee A1 and Google Pixel smartphones.

There are dedicated dual charging chips provided in Gionee A1 to make charging cooler and safer. It also comes with various power saving mode to increase the battery life

Gionee A1 comes with Mediatek MT6755 octa-core Helip P10 processor along with Mali-T860MP2 GPU. Even though it is the not the best and top performing processor and GPU combination, in its price segment, Gionee A1 is comes with best hardware specs along with 4 GB of RAM and 64 GB internal storage. So the multitasking and gaming performance will be good for sure on Gionee A1.

The fingerprint scanner is one of the fastest in Gionee A1 and claimed to unlock the device in just 0.2 seconds and compared to be faster than many smartphones from high-end to in its price segment.

So if you are looking for an Android smartphone in mid-range segment, Gionee A1 is obviously one of the best available option for you.