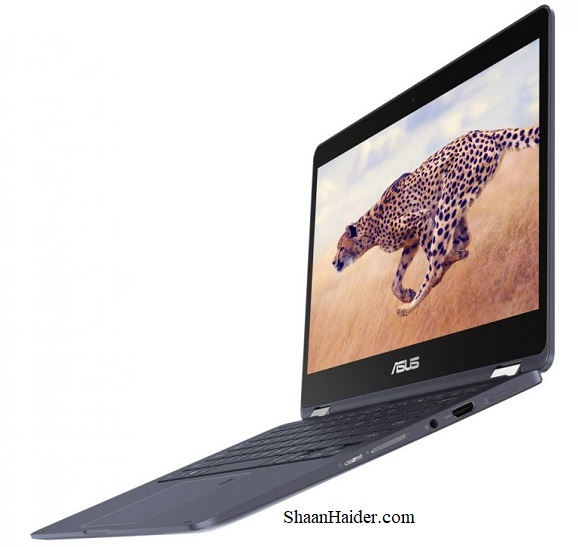 Asus NovaGo runs on the Windows 10S operating system that supports 32-bit x86 applications on it and comes with huge amount of apps and software in the store. For working on the documents, Qualcomm Snapdragon 835 powered Asus NovaGo will have an optimized versions of Office 365.


On the connectivity side, there is Qualcomm Integrated X16 LTE with Cat 16 that supports the download speed of up to 1 Gbps and Cat 13 with an upload speed of 150 Mbps, 802.11ac Wi-Fi/MiMo, two USB 3.1 supporting data transfer speed of up to 5 Gbps, Type-A, 3.5mm Audio Jack, a Combo Nano-SIM card slot, one MicroSD card reader slot that supports up to 256 GB of memory card, 1 HDMI, 1 DX-in ports.