The Saudi Federation for Electronic and Intellectual Sports and the General Authority for Entertainment will host Tekken 7, one of the world's most competitive electronic games, international e-game competition with 16 players from around the world with a total prize of $ 110,000 at the GamersCon East 2019 between 28 and 30 March 2019 in the city of Khobar. 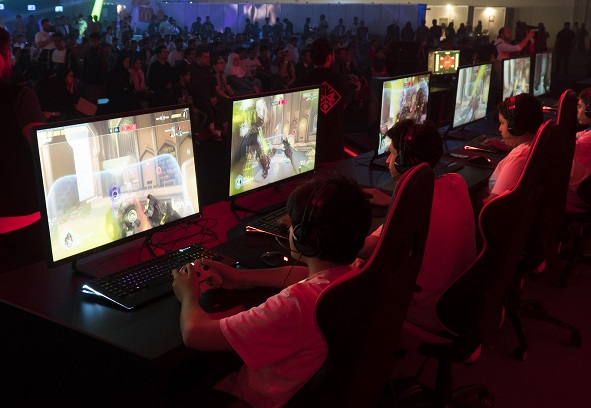 This Tekken 7 championship competition is accredited by the Saudi Federation for Electronic and Intellectual Sports and is in line with the Kingdom's Vision 2030 to host the strongest e-sports competitions licensed by the General Authority for Entertainment and organized by a whole Saudi team of True-Gaming.

Japanese players Nobi and Noroma and Korean players Qudans and Knee are among the top five players in the world as well.