Honor 10i vs Samsung Galaxy A50 - Which One You Should Buy


When it comes to buying a smartphone, the decision making process is very tough as each segment is filled with lots of nice smartphones from different brands.

In this article, we are going to talk about two popular mid-range smartphone, Honor 10i and Samsung Galaxy A50, and do a quick comparison for you to decide that which device is better for you based on your requirement and preferences. 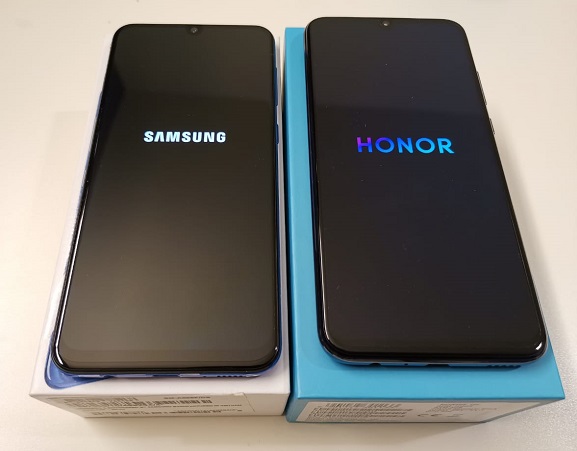 Honor 10i vs Samsung Galaxy A50 - Full Comparison

First of all let's start with the design. Both devices are actually pretty much same in terms of design, so let's talk about the differences.

Another difference between them is in terms of build quality. Galaxy A50 comes with more premium build quality with glass back panel while Honor 10i features acrylic plastic with glossy finish and gradient design. So even though Galaxy A50 is premium compared to Honor 10i, the latter is more durable and looks better to due to color changing gradient backpanel.

Also, Honor 10i comes with a backpanel case in its retail box and that is what you will not find in Galaxy A50. Though not a big deal but it is nice to have a protection on your smartphone right from the moment you open the box. 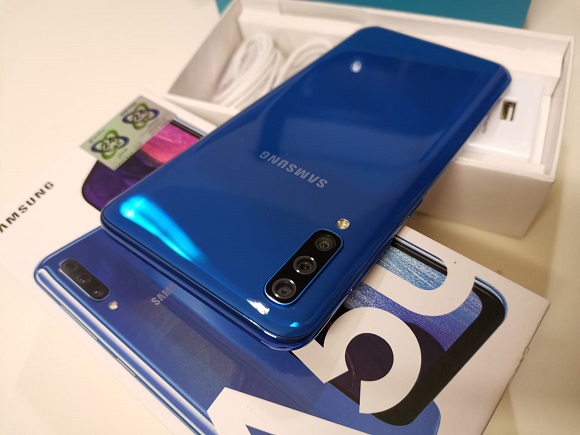 Both devices come with a water-drop notch screen and the screen-to-body ratio of Galaxy A50 is better compared to the Honor 10i. While Galaxy 150 comes in more generic and traditional colors like black, white, blue etc. Honor 10i got more flashy Phantom Red, Phantom Blue color variants. Rest all things are pretty much same on both.

Again both devices are pretty much same when it comes with specs and performance. Honor 10i comes with Kirin 710 processor while Galaxy A50 with Exynos 9610 SoC. In terms of performance both are similar and you wil not find any difference between them. Also, both smartphones come with 4GB RAM and 128 GB storage. 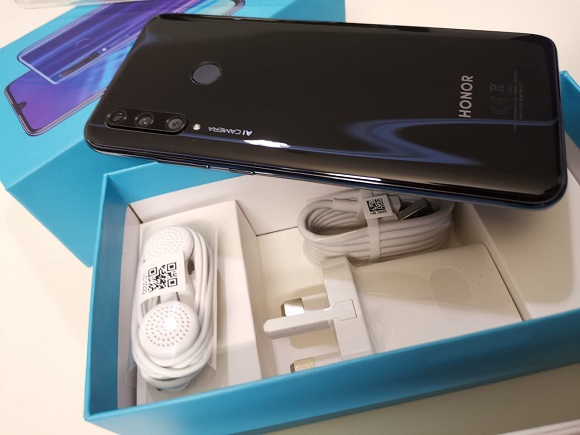 Talking about the software, both of them come with Android Pie OS. While Honor 10i got the EMUI 9, Galaxy A50 feature its own ROM. Both are very feature rich software and it totally depends on user that what feature they are looking for and which device serves their purpose better. 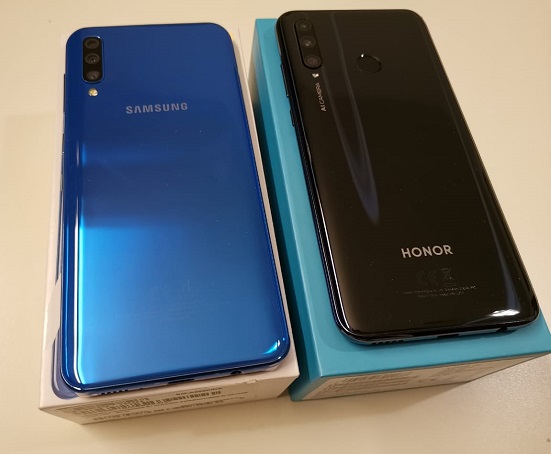 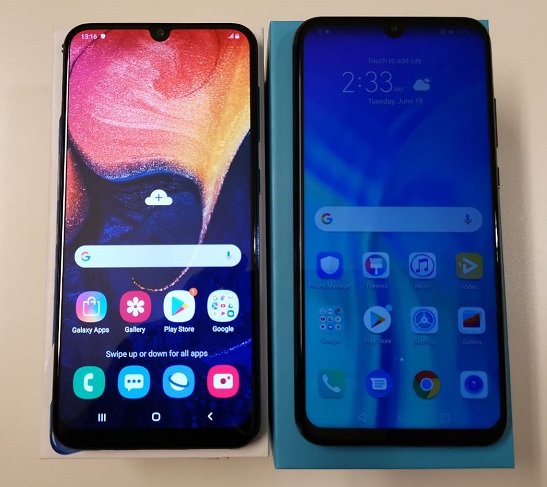 One of the most important decision making factor is the pricing. The price of Honor 10i is 949 SAR and it is available at just 899 SAR till the end of June 2019. While Samsung Galaxy A50 is priced a bit higher at 1099 SAR, nearly 15% more expensive compared to Honor 10i in regular price and more than 20% while in offer.

Both devices are good and got their pros and cons. Depending on your requirement and preferences you can go with any of them and you will be happy with it. But it seems Honor 10i is the better value-for-money deal overall. What do you think?