Sony is Expected to Launch the Xperia 2 at IFA 2019

Xperia 1 was launched by Sony at the MWC 2019 few months back, and there is huge probability that Sony might release a follow up product at IFA 2019 event in Berlin this September. 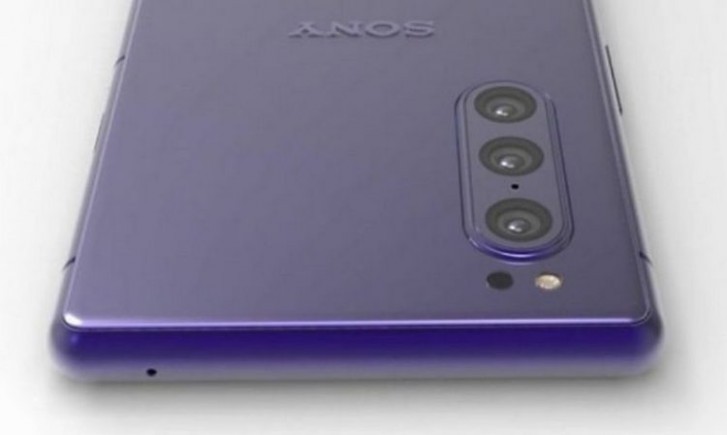 Since the current Xperia 1 smartphone got the model number J8110, it is pretty sure that the J8210 is going to be the next flagship smartphone of Sony. It might be called Xperia 2, Xperia 1 Premium, Xperia 1 5G or something else as there is no solid info available yet regarding the device name.

There is an another leak about an Xperia smartphone called Xperia 1v/1s with triple rear camera module placed on the side. It is expected to be launched on July 9 in Tokyo, Japan.

So far not much information regarding the upcoming Xperia devices are available but hopefully we will come to know about them soon as IFA 2019 will start approaching.