Acer has unveiled four new Chromebooks to serve customers with different needs at the IFA 2019 event.

There are two new 11.6-inch models of Chromebook are available too now. The Acer Chromebook Spin 311 (CP311-2H) has a convertible 360-degree design, so its HD touchscreen display can be used in four different modes: tablet, notebook, display and tent. It weighs 1.2 Kg and features an Antimicrobial touch display that resists the growth of odor and stain causing microorganisms and the display is protected by Corning Gorilla Glass. 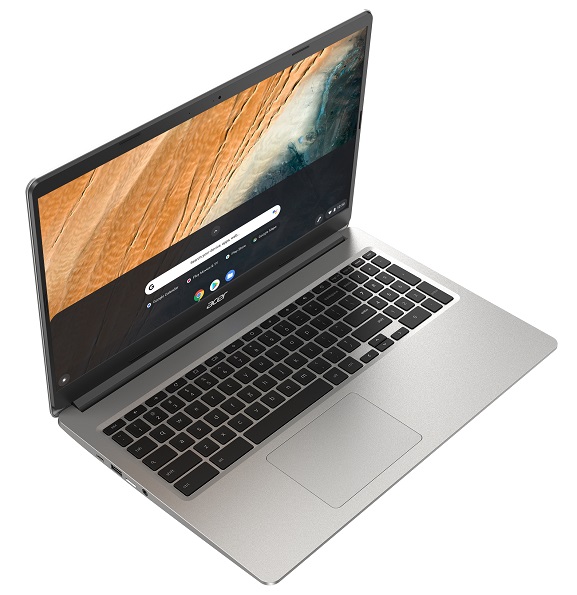 The Acer Chromebook Spin 311 can be purchased with an optional Wacom EMR Stylus that will allow users to sketch, take notes, and do more activities directly on the display. The Acer Chromebook 311 comes with traditional notebook design and weighs just 1.06 kg. It will be available with IPS HD display in touch (CB311-9HT) and non-touch (CB311-9H) options.

All four new Acer Chromebooks include two USB 3.1 Type-C Gen 1 ports to charge the device as well as other products, transfer data quickly and connect to an HD display. In addition, there are two USB Type-C ports, a MicroSD card reader for extra storage capacity. Other connectivity features are Intel® Gigabit WiFi, 802.11ac wireless antenna with 2x2 MU-MIMO and Bluetooth 5.0.

They feature a front-facing HD webcam for video chats and Google Hangouts. The convertible Acer Chromebook Spin 311 also has the option for a front-facing camera for capturing 1080p video.

All of these four new Acer Chromebooks will be available from October 2019 in EMEA. The starting price will be as follows

Today we’re offering four new Chromebooks in three sizes, so consumers can get the right Acer Chromebook with the display size, features and technology that fits their lifestyle needs