Huawei launched the HUAWEI FreeBuds 3, a true wireless stereo earphones with Huawei's proprietary chip Kirin A1 at the IFA 2019 event in Germany in September. And now Huawei Saudi Arabia has launched the product officially in the kingdom.

HUAWEI FreeBuds 3 is powered by the Kirin A1 chipset, the world’s first Bluetooth 5.1 and Bluetooth Low Energy 5.1 wearable chip, designed and developed by Huawei and provides a stable and seamless connection along with better anti-interference, lower latency while playing games during voice call experience and better synchronization for audio and video. 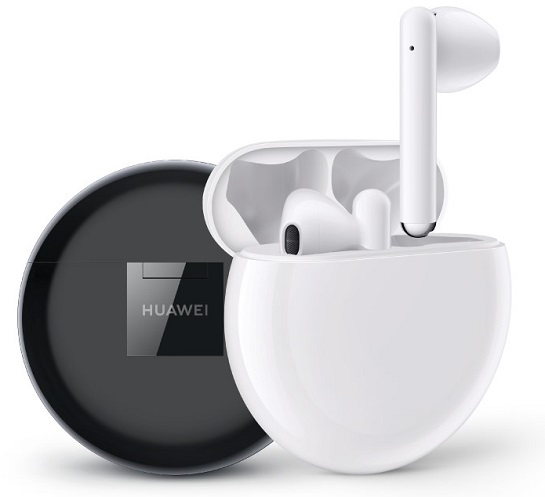 HUAWEI FreeBuds 3 pick up the human voice efficiently for call quality that feels like a face to face conversation. The noise reduction effect is further complemented by the Open-fit TWS design, which makes the earphones more comfortable to wear.

FreeBuds 3 comes with 2W SuperCharge technology. It supports both wired and wireless charging, allowing users to charge up with either a USB Type-C wire or a wireless charger. It can also be charged with a HUAWEI smartphone that supports wireless reverse charge, as simple as placing the case on the back of the phone.

HUAWEI FreeBuds 3 can provide four hours of playback from a single charge, and a total of 20 hours when used with the charging case.