OPPO has officially announced and confirmed that it will launch a Qualcomm-powered dual-mode 5G smartphone in December in the Chinese mainland following the official launch of 5G commercial services by leading Chinese telecom carriers. 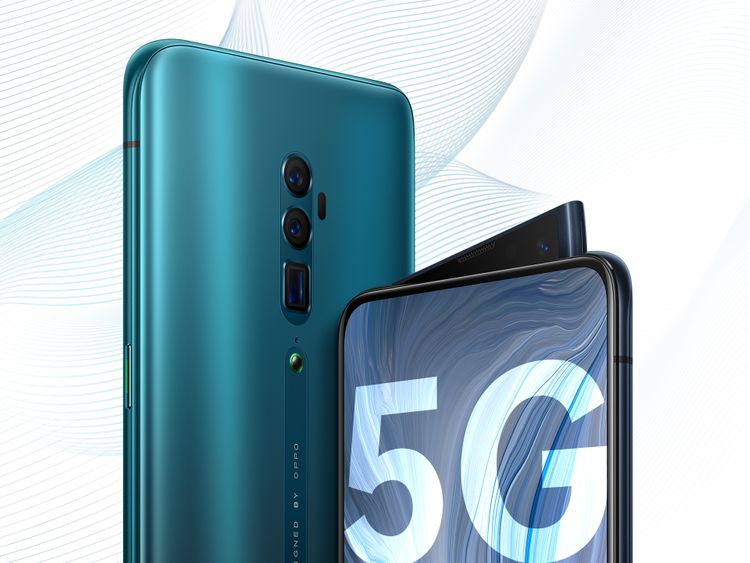 With the new upcoming 5G smartphone, OPPO is aiming to provide its users an enhanced 5G experience and accelerate 5G adoption among a wider base of consumers. OPPO has also confirmed that its new 5G dual-mode smartphone will also be launched in multiple markets across the world.

Alen Wu, OPPO Vice President, also confirmed recently in an interview that all OPPO smartphones costing more than SAR 1,500 in the Chinese mainland will have a 5G version in 2020.


Back in early 2015, OPPO established its first dedicated 5G team and invested heavily in 5G across the areas of standardization, devices, and applications. As of the end of September 2019, OPPO had filed applications for over 2,500 global patent families and declared more than 1,000 families of 5G Standard Essential Patents to the ETSI.

In addition to the above ones, OPPO has also submitted more than 3,000 5G standards-related documents to 3GPP, ranking among the top contributors to the international standards organization.